For years, we all have been reliant on carbon-producing and unsustainable energy sources that greatly affect our environment.

They have been the root cause of the growing concerns for pollution and climate change on our planet.

As scientists turned their focus to explore new and cleaner sources of energy like wind or solar power, they also have discovered unusual and weird ways to generate electricity. 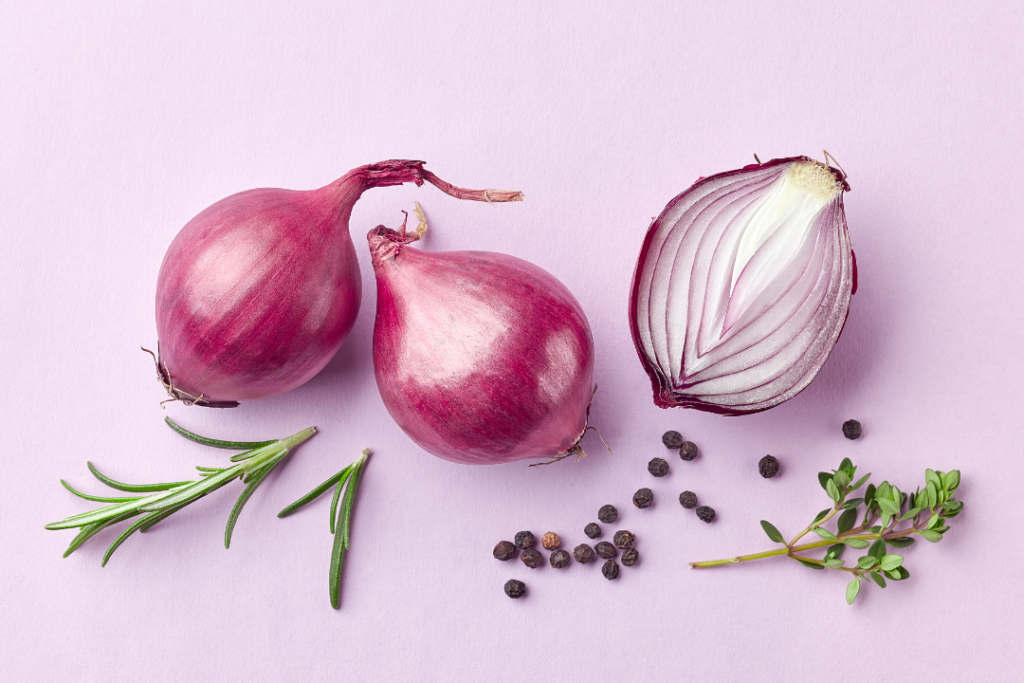 Onion juice can do more than just make us sob; it can also be used for electricity | CDN file photo

A company in California called Gills Onions is saving over half-a-million dollars on their power bills by implementing a technique of squeezing onion juice. Turns out, in the process of taking onion juice through the Advanced Energy Recovery System (AERS), it can turn the feedstock into biogas, which can then be used to generate electricity. 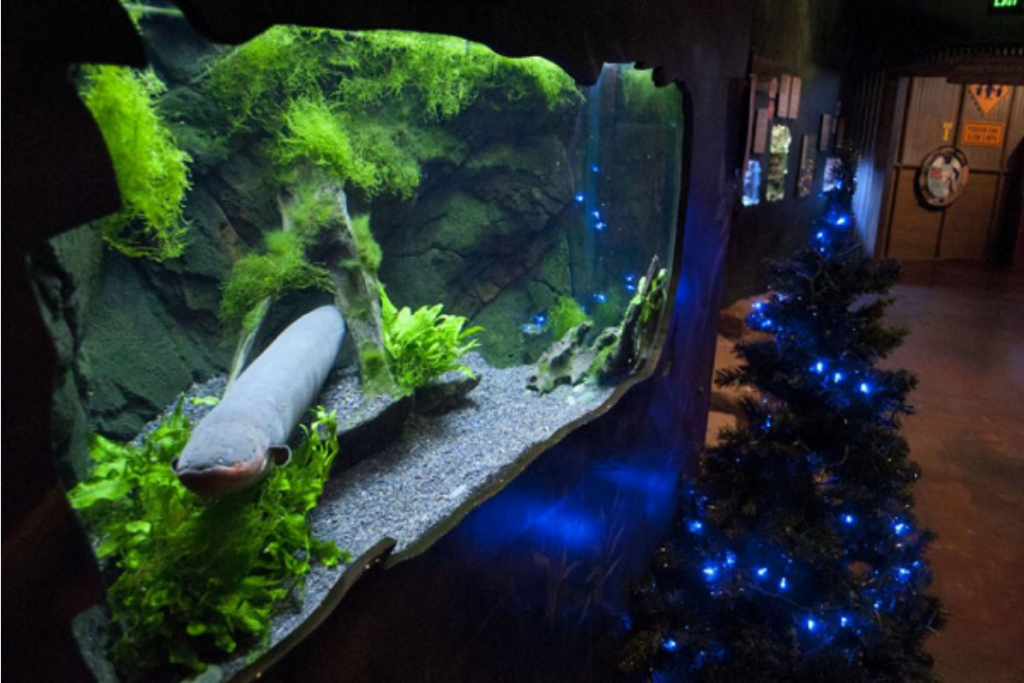 An electric eel can generate an electrical charge of up to 600 volts of electricity from its body. They use this energy to stun prey and keep predators at bay. But scientists have found a way to exploit it. An aquarium in Japan utilized the energy generated by the eels to power up a Christmas tree. Maybe in the future, everyone would have aquariums of their own with eels to power their houses. Sugar may be fuel for our bodies, but research also shows that they are a source of electricity as well. Chemists and researchers at Virginia Tech have implemented the science of converting sugar into hydrogen to produce electricity in creating a biobattery. Rather than charging the battery at a plug socket, one will simply need to pour in a sugar solution. This discovery led the researchers to believe in a future where current electricity sources are being replaced with sugar-based science. 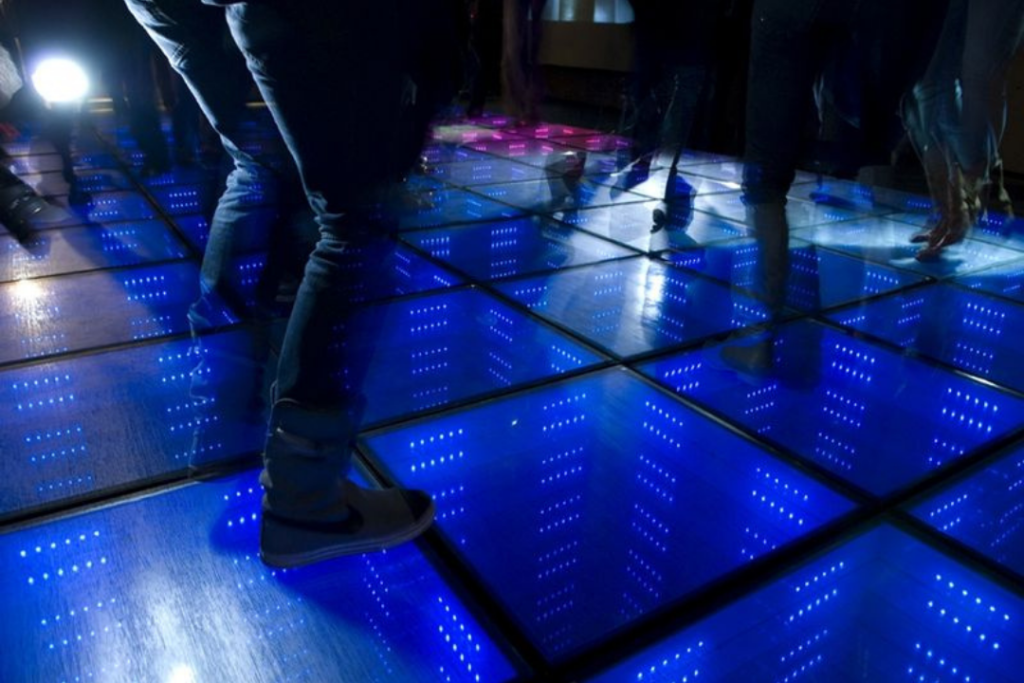 Who would have thought that you can power up the lights on the dance floor with your killer dance moves? With the concept of piezoelectricity, several dance clubs in Japan have been utilizing the kinetic energy of people walking or dancing on their dancefloors to make their establishments self-sustainable. Piezoelectricity is the ability of the material to develop electric charge when stress or strain is applied to an object.

READ MORE: AboitizPower embraces RE roots as it fuels PH’s journey to recovery Using standard heat exchangers in the ventilation system, the excess heat generated by visitors to Stockholm Central Station can be converted to hot water and pumped to the nearby office block in order to be converted to basic heating in the offices | CDN file photo

According to research, the average human produces around 100 watts of energy per hour when resting. So imagine the potential amount of energy generated in crowded places. A Swedish real estate company called Jernhusen, has found a way to harness the energy taken from the body heat of the commuters of Stockholm Central Station to heat an office building across the street. This resulted in the building’s energy bill to decrease by 25 percent.

This series is also supported by our partner, AboitizPower. http://www.aboitizpower.com