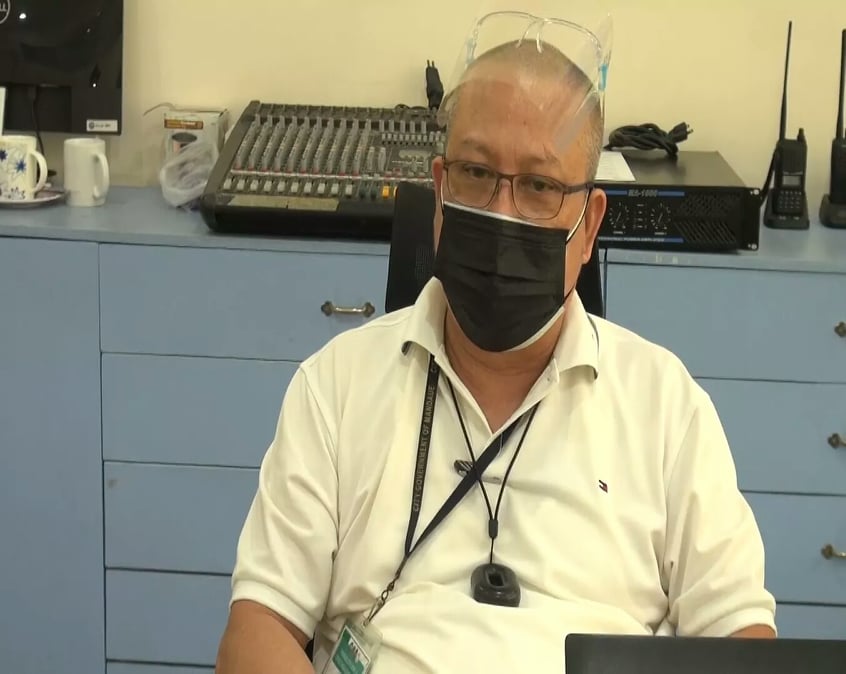 MANDAUE CITY, Philippines – The Mandaue City Market Authority is now inspecting satellite markets and other places where ingredients for binignit can be sold to spread out the crowd of buyers during the Holy Week

Edgar Seno, head of the city’s Market Authority said this was the instruction of Mayor Jonas during their meeting yesterday.

Ibañez said the mobile market is also a way to prevent mass gatherings at the city’s public market during the Lenten season.

The mobile market will be placed in barangay gymnasiums and other open areas.

Aside from this, Seno said starting March 31, all 14 “mangudkuray og lubi” on the first floor of the city’s public market will be transferred to the second floor.

They would return to their original stalls on April 3.

He said based on last year’s experience, a lot of people gather in those stalls as grating the coconut would take time.

He added that they decided to transfer them to the second floor where there are fewer stalls compared to the first floor.

There will also be personnel who will monitor the number of customers in those stalls.

There will also be announcements reminding customers of the safety protocols.

About 12 market personnel will also be deployed inside and outside the market to monitor crowdings and implement the basic health protocols.

With the implementation of said measures, Seno said they also asked the Mayor to suspend quarantine passes from April 1 to 2, 2021.

He said cooking binignit during Holy Week has been a tradition for Cebuanos and the demand for its ingredients will also help vendors gain profit as most of them have been suffering for months of low sales. /rcg