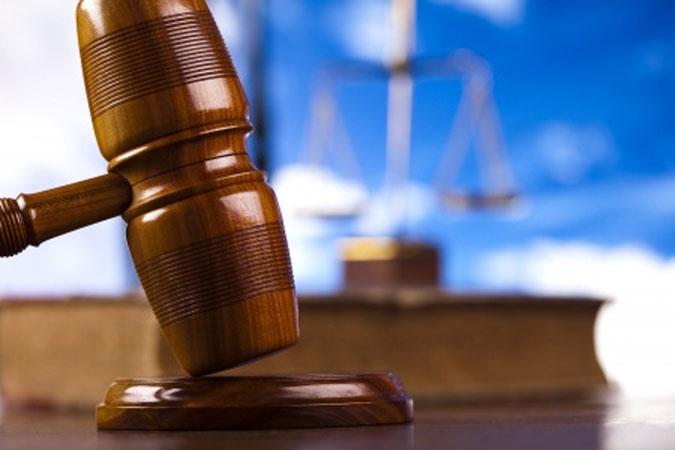 A TRO that is said to be unnecessary, and a motion to inhibit that is deemed a ploy by disgruntled parties. How surprising can this legal battle play out in the days to come? | Inquirer photo

CEBU CITY, Philippines — A surprising turn of events occurred in court today, March 18, 2021, after the Cebu City government filed a motion for inhibition against the judge that has released a temporary restraining order (TRO) on the termination in 2019 of the Metropolitan Cebu Water District (MCWD) board by Mayor Edgardo Labella.

This they filed alongside a motion for reconsideration, which the current MCWD board earlier announced on Wednesday, March 17, 2021, two days after the TRO was released from the Regional Trial Court (RTC) Branch 7 in the sala of Judge James Stewart Himalaloan.

“We are most respectfully praying for the Honorable Presiding Judge to VOLUNTARILY INHIBIT from further handling this case and have the same RAFFLED to another branch of the court to resolve our Motion for Reconsideration and Recall of the TRO dated 15 March 2021 as well as resolve our Motion To Dismiss for lack of cause of action and lack of jurisdiction,” said City Legal chief Lawyer Rey Gealon in a text message to reporters.

This has surprised the camp of MCWD reinstated directors, Ralph Sevilla, Augustus Pe, and Cecilla Adlawan, as they find no reason why the judge should be replaced.

Lawyer Amando Virgil Ligutan, the directors’ legal counsel, said in a phone conference after the hearing that the judge has been fair to both parties.

The filing of a motion for inhibition would be decided upon by the judge as to whether he will let go of the case or not. Ligutan said they are confident that the judge will continue to handle the case.

“This is a simple case of disgruntled parties who were given the opportunity to argue their case in the court and were not given what they wanted that’s why they are asking the judge to inhibit from the case,” said Ligutan.

Ligutan also pointed out that the city government did not have the courage to face the court with only their legal representatives present as compared to the three directors who were physically present during the hearing.

In their motion for inhibition, the city government stated that there is no urgency over the case that requires a TRO to be issued, withstanding that the directors were terminated in 2019 and the new board of directors were able to take their place subsequently after.

“Second, the very issuance of the TRO itself amounts to a prejudgment of the main case and leaves no other conclusion on the part of the defendant that the Honorable Presiding Judge has already pre-judged the entire case because, at this early stage of the proceedings, the actions of the defendant mayor has already been prematurely declared as illegal.”

“The silence of the TRO as to the factual and legal basis for its issuance is alarming to the defendant and raises misgivings on whether the case can be objectively resolved without caprice and arbitrariness,” said the city government.

Furthermore, the city government believes that the claims of the three directors for irreparable injury are ungrounded because any injury arising from their removal from office is mathematically quantifiable and plaintiffs even demanded monetary compensation.

The directors had no right, in essence, to be protected since there is no vested right to public office considering that they were appointees.

The city government maintains that the TRO was unnecessary and should be considered recalled.

Ligutan said they will now have to wait for the decision of the judge as to whether he will continue to hear the case or not. If not, the case will be raffled to another sala.

Yet, the camp of the directors is hopeful that the case will continue under Himalaloan’s court as they believe the judge has been neutral and fair in his decisions, contrary to the views of the city government.

If no preliminary injunction will be heard in the remaining days of the 20-day TRO, the TRO is deemed expired and the three directors will once again step down from the board while the current board will take their place. /rcg

Read Next
Four times the fun with Waterfront’s Feast in a Box!