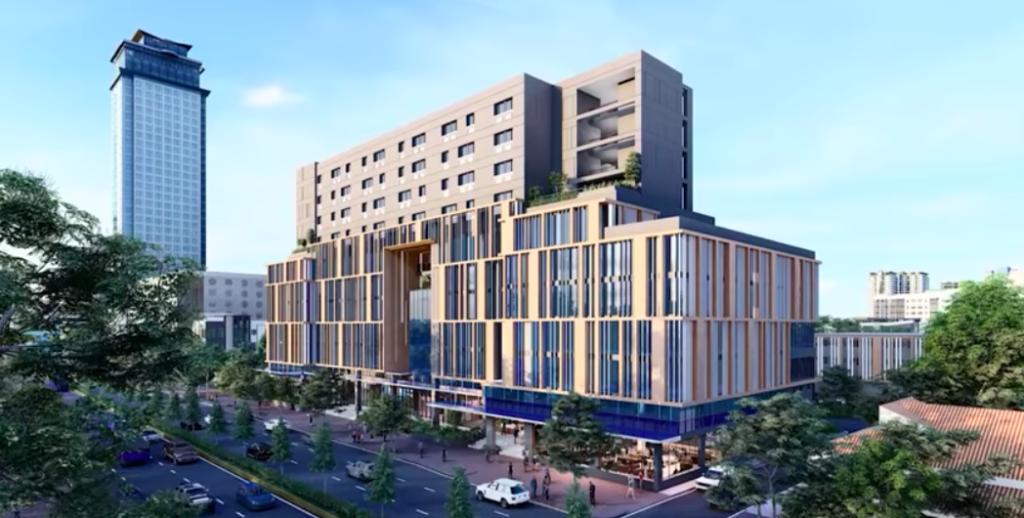 AppleOne Medical Group (AMG), the health and wellness arm of developer AppleOne Properties Inc. (API), is currently embarking on a rebranding venture for VCMC that involved not only overhauling the hospital’s edifice but also revamping its entire operations.

Dr. Giselle Gaviola, VCMC business development executive told CDN Digital in an interview that the project was aimed to give future patients an all-around healthcare system by fusing wellness and hospitality.

Presently, the initial stages of the rebranding process are gradually being implemented, and these covered structural renovations, facility upgrades, and training the hospital’s over 200 personnel, said Gaviola.

“It (the hospital) would actually have a bit of a hotel touch. We are also changing the culture within to make it aligned with the hospital’s new vision and programs… All in all, aside from the promise of better equipment, and top-grade facilities, (patients) will be expecting a holistic approach to healthcare,” she said.

The executive also confirmed that the ongoing development of VisayasMed City Center which will house the integrated VCMC and AppleOne Medical Arts Building is in line with AMG’s rebranding project.

Changing the System through Innovation

Stakeholders are targeting VCMC’s turnaround to be completed within this year.

Prior to her stint for AMG, Gaviola was also the business development executive for Maayo Medical Clinic Corporation, under Primary Homes, and the Medical Director for MyHealth Clinic in Robinsons Galleria.

In her career as a doctor for almost 15 years, Gaviola said she learned the value of doing the extra mile to see her patients care more about their health.

“It is rewarding to see them all well and recovered because we did the effort in constantly giving them assurance, and following them up on their status,” explained Gaviola.

“And this is what we want to incorporate and implement in the new VCMC. We want to encourage patients to come here not only because they want to address certain health concerns but also to give them a bigger, more accurate picture of their health,” she added.

VCMC, located along Osmeña Boulevard, was founded in 1952 by the United Church of Christ in the Philippines (UCCP) to accommodate patients in the aftermath of World War II.

In August 2020, AppleOne signed a joint venture with UCCP formalizing its acquisition of majority stakes of the hospital as well as UCCP’s United Shalom Medical Center (USMC) in Tacloban City, Leyte.

Gaviola also said they are planning to also adopt VCMC’s rebranding initiative to other hospitals in the country under AMG.

Read Next
What is next for Cebu’s lone top-notcher in the doctor’s licensure exams?