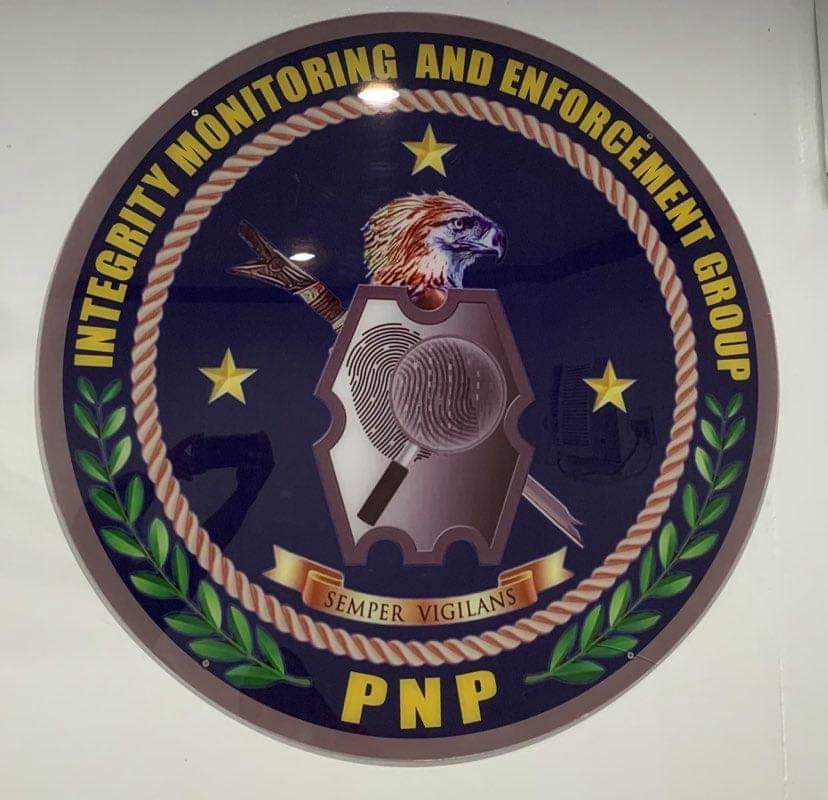 This time, a woman, in her 30s, sought assistance on Wednesday, March 31, 2021, before the police’s Integrity Monitoring and Enhancement Group Visayas Field Unit (IMEG-Visayas) after she was reportedly held against her will and tortured inside a ‘secret jail’ in Sawang Calero Police Station.

CDN Digital has opted to conceal the identity of the complainant as investigations are still ongoing.

The woman told reporters in an interview on Wednesday that at least six police officers barged into her rented house in Barangay Guadalupe last March 26, and transported her to Sawang Calero Police Station where she was confined for four days.

“They said they were looking for my friend. But I still don’t know why they have to drag me out of the house and lock me up inside a small room in their police station for four days,” she recalled in Cebuano.

The complaint came just a day after the Police Regional Office in Central Visayas (PRO-7) announced that they relieved a total of 11 police personnel assigned at Sawang Calero Police Station for their alleged involvement in extortion and rape.

Police Major Eduard Sanchez, chief of the Sawang Calero Police Station, was also ordered to temporarily vacate his post to pave way for the investigations.

IMEG-Visayas head Police Major Alejandro Batobalonos said at least four of the six Sawang Calero police who barged into the complainant’s house were among those relieved.

With this development, the IMEG-Visayas official also said the police officers in question may face another round of legal actions.

“As of now, we’re still gathering more information and evidence. But they may certainly be filed cases again for robbery and violating the Anti-Torture Act,” Batobalonos said.

According to the complainant, the police who raided their house did not provide further information as to why they were asking her about the whereabouts of a ‘family friend’.

“They were looking for a family friend. We know him but we have no idea where he is, and the police did not tell us why they were searching for him,” she explained.

During her stay inside Sawang Calero’s ‘secret jail’, she said police would sometimes torture her by wrapping her head with a plastic bag and forcing her to breathe underwater in a pail.

Her husband, who also accompanied her to IMEG-Visayas’ office in Camp Sergio Osmeña on Wednesday, said he started asking for help when his wife failed to return for two days.

He also said the police who trespassed their house last March 26 took off at least P200,000 worth of their personal belongings.

“She was released after the help of some friends who had connections with the police. What my wife went through was unspeakable,” the husband added.

The couple said they decided to come forward and tell authorities of the incident after news broke out about allegations of extortion and rape linked to some members of Sawang Calero Police Station.

“They should not have done that, treating me like it’s easy for them to play around with someone else’s life. No one should have to endure what I went through,” the complainant said.

Batobalonos, for his part, urged individuals who have experienced mistreatment from police officers to report to IMEG immediately.

“You are also helping in cleansing the ranks of the PNP (Philippine National Police) from scallawags,” said Batobalonos.