Hontiveros to focus on skills development in role with Phoenix 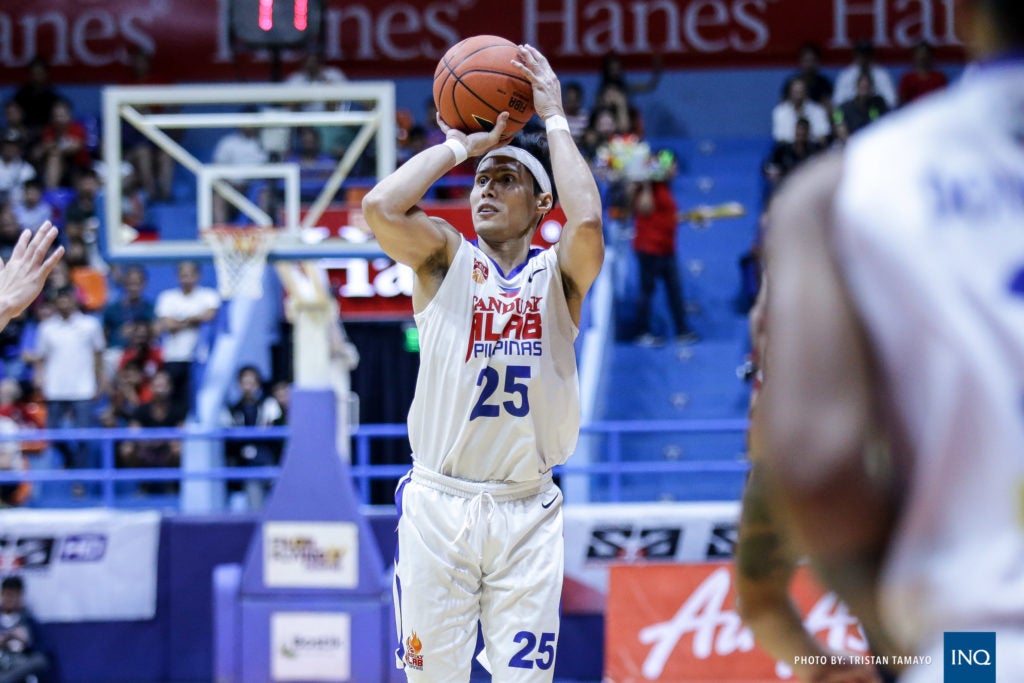 MANILA, Philippines—Phoenix was already one of the league’s best-shooting teams in the 2020 PBA Philippine Cup but the club isn’t stopping at just that.

Prior to the implementation of enhanced community quarantine, the Fuel Masters added legend Dondon Hontiveros as its shooting coach ahead of the 2021 season.

“He’s to focus on skills development and of course, shooting,” said team manager Paolo Bugia as per PBA.ph.

Hontiveros, who retired in 2017 with Alaska, was already working with Phoenix for two weeks before flying home to Cebu before the new lockdown was declared.

Bugia said that Hontiveros already oversaw practices with head coach Topex Robinson and one of his main assignments is to help the already deadly Matthew Wright.

“He was not able to stay for a long period, but he was able to practice with the team,” said Bugia. “He’s been active in our zoom meetings and coaches meetings especially during the draft.”

Hontiveros won three titles in his career and was a 33.6 percent shooter from deep during his playing years including a career-best 40.6% in his sophomore season with Tanduay.

Read Next
Another simple commemoration for Tres de Abril this year