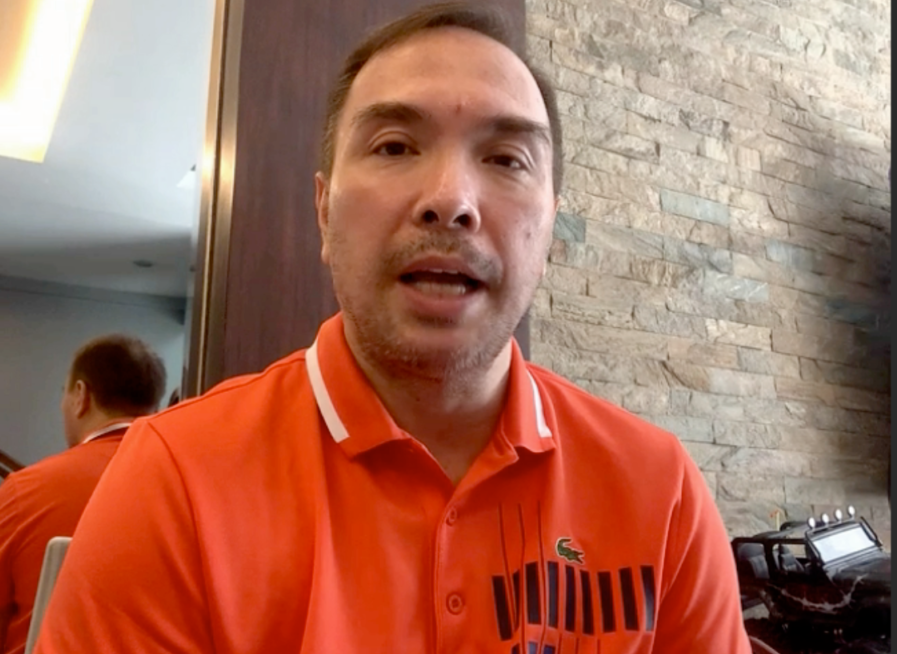 In a statement released by Mitra, they already made it clear that there are laws imposed to regulate such tournaments like the inaugural VisMin Cup that features seven teams in the Visayas Leg to be held in Alcantara town, southwestern Cebu.

Here is the full statement from Mitra and GAB:

“We cannot comment on the internal policies of the MPBL. However, based on the provisions of GAB Resolution No. 2020-04, an amateur athlete who is issued a special guest license shall not be deemed to be a professional by his mere participation in professional sports competitions. So, there is no need to declare him as an ex-pro.

Hence, if a player from the NCAA or AFP, or national team gets this special license from GAB, he will not automatically qualify as a professional athlete. However, he will be permitted to play in a professional league as a guest player for a limited period. So, as the agency mandated by law to regulate and supervise professional sports in the Philippines, these are the policies we need to uphold and implement to avoid confusion. These are the rules, and we need to abide by the rules regardless of our personal opinions.

As of now, there are four players from the different school-based teams. One will play in the Visayas-leg, while the remaining three are all set to play in the upcoming Mindanao-leg of the Pilipinas VisMin Super Cup in Dipolog after receiving NCAA’s approval.”

MPBL announced on April 1, 2021, that they would sanction and demote all pro players in their league who will play in the VisMin Super Cup to ex-pros and thereby subject to the limitations of their league’s rules and by-laws.

Several teams in the VisMin Cup dealt the negative impact of MPBL’s decision wherein several players backed out. Two players from ARQ Builders Lapu-Lapu City Heroes and one player from the KCS Computer Specialists Mandaue City already decided not to play to avoid repercussions from MPBL.

The league earned its pro status with the passage of GAB Resolution 2021-01. It accredited the league as a professional tournament under GAB’s supervision.