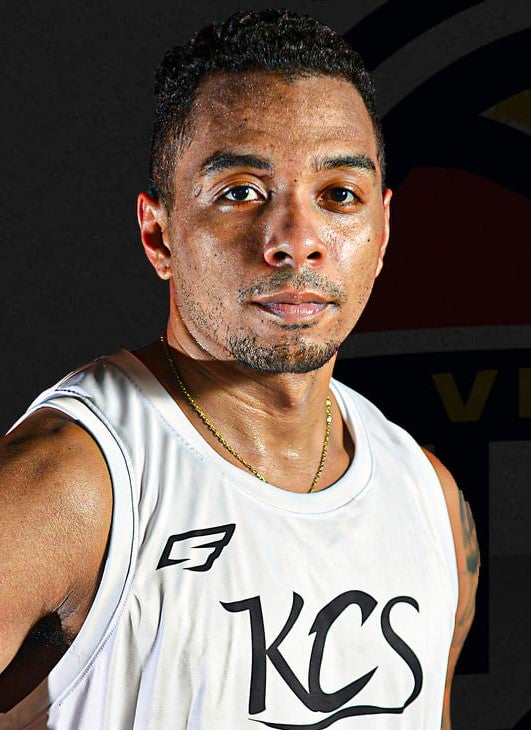 According to Verdida, he is very optimistic about Exciminiano’s signing, and he believes that the veteran will bring a big impact to their team.

“Ping Exciminiano has a big impact to our team because of his team defense and quickness in the offense. He also suits the balance of our system ang timpla sa team sa pag combine sa mga players,” said Verdida.

The 6-foot guard was drafted in 2013 as the 18th overall pick from Far Eastern University (FEU) Tamaraws. The Alaska Aces drafted him. He made the PBA All-Defensive Team twice from 2015 to 2016.

“On the court, his hard work speaks for his game. Off the court, he helps and guides our younger players,” said Reyes.