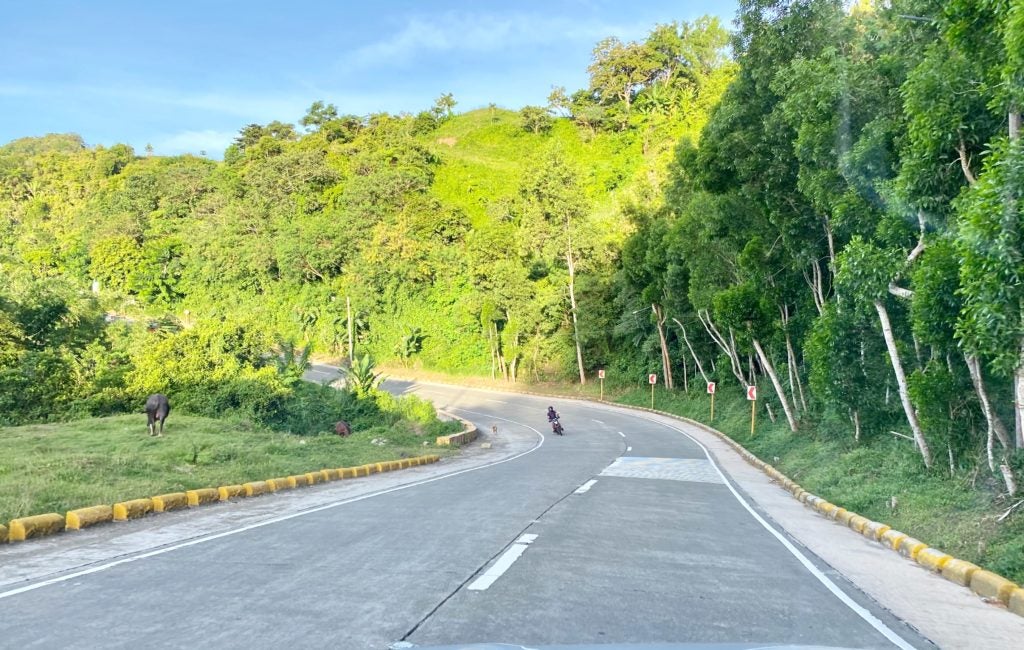 CEBU CITY, Philippines — After a series of road accidents at the TransCentral Highway (TCH), the Highway Patrol Group in Central Visayas (HPG-7) has intensified its campaign on raising awareness on road safety.

According to Police Major Michael Gingoyon, HPG provincial chief, among their safety interventions include the installation of accident toll-board last February in Barangay Gaas in Balamban, Cebu, and the conduction of simultaneous checkpoints along the highway.

(Based on my observation, if the HPG, LTO, PNP, LTFRB, and other agencies are present, motorists travel at normal speeds at the TCH, especially if they know that there is an ongoing checkpoint in the area and there are policemen manning the area.)

Vehicular accidents are common along the TCH and in fact, just last April 5, two lives were lost when a motorcycle and a pickup truck collided at the very same area where the accident toll-board was put up by police in Barangay Gaas. 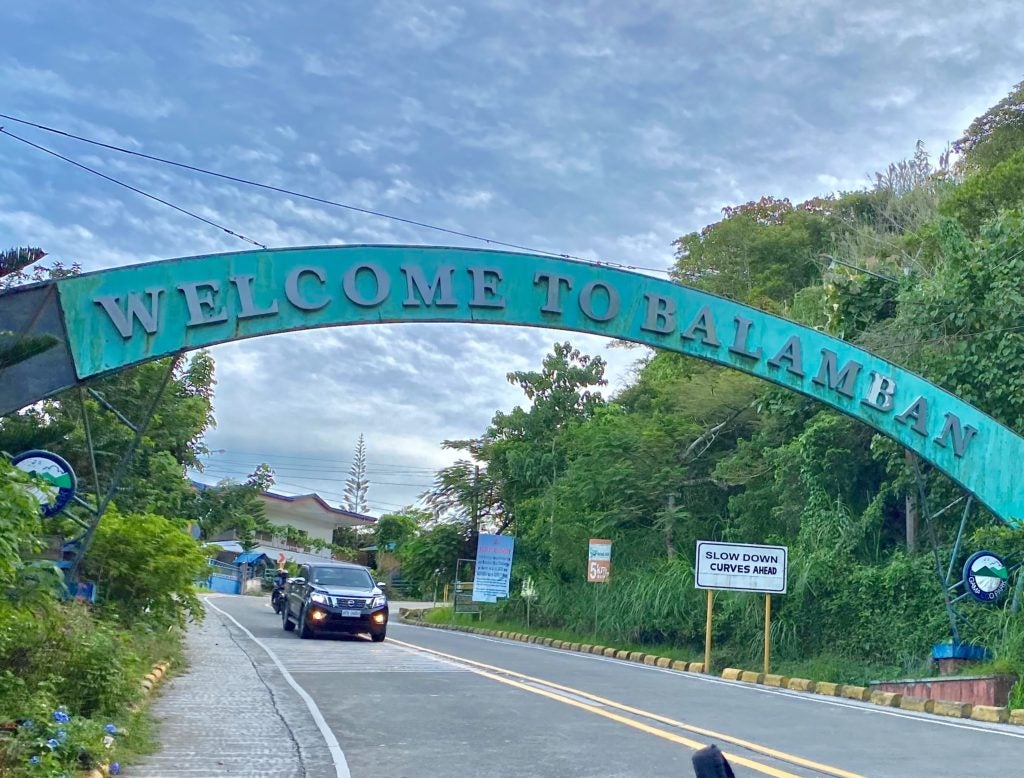 This area of the TransCentral Highway is where a recent accident happened, killing two persons. This is also the area where authorities installed a accident-toll board. CDN Digital photo | Brian J. Ochoa

Gingoyon said that as per their record, they have noted poorly maintained vehicles, driving under the influence of liquor, overspeeding, and reckless driving as top causes of accidents in the area.

Gingoyon hopes that the campaign will help in minimizing accidents at the TCH. The campaign, he said, is also in line with the  ‘Oplan Lambat Bitag Sasakyan,’ a nationwide activity of the HPG that was launched last January this year along with the Land Transportation Office (LTO), Land Transportation Franchising and Regulatory Board (LTFRB), Philippine National Police (PNP) Maritime Group, PNP territorial units, and other law enforcement agencies.

Meanwhile, Gingoyon reminded everyone to check  their vehicles first before using them on the highway to prevent accidents.

He further said that educating drivers on responsible driving is one way to lessen the occurrence of these events. With that, they will continue their simultaneous checkpoints in the said area.

Gingoyon also raised his concern over motorists who take advantage of “mamitikay” along the TCH, or photographers who take random photos of vehicles, usually motorcycles, along the highway.

(When there are photographers, some tend to show off.)