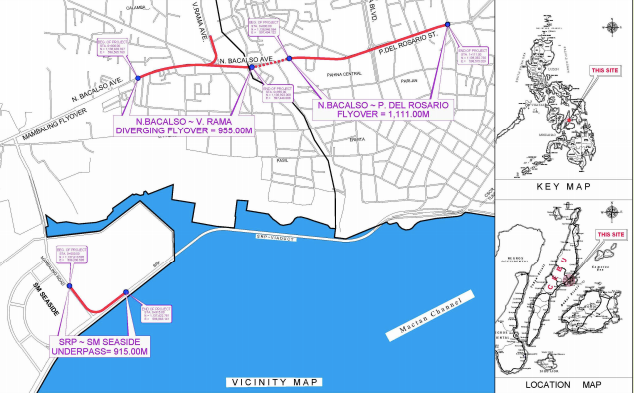 CEBU CITY, Philippines — The Department of Public Works and Highways in Central Visayas (DPWH-7) has begun the Detailed Engineering Design (DED) process for three major infrastructure projects in Cebu City targeted to be completed in 2037.

A public hearing by the contractor, CEDCO Engineering, and the DPWH was conducted at the Kamagayan Barangay Hall to explain to stakeholders the project that would be built in their area.

Engineer Joshua Monsato, the Highway section chief of the Planning and Design Division of the DPWH, said that the DED had been allotted funding of P105 million from the DPWH budget.

(We have a budget for the DED. The budget for civil works that is also different. Now, we are still on the DED stage.)

The contractor is given eight months to complete the DED which would include the survey of surrounding areas, the application of the feasibility study in the design, and the actual design of the three infrastructure. 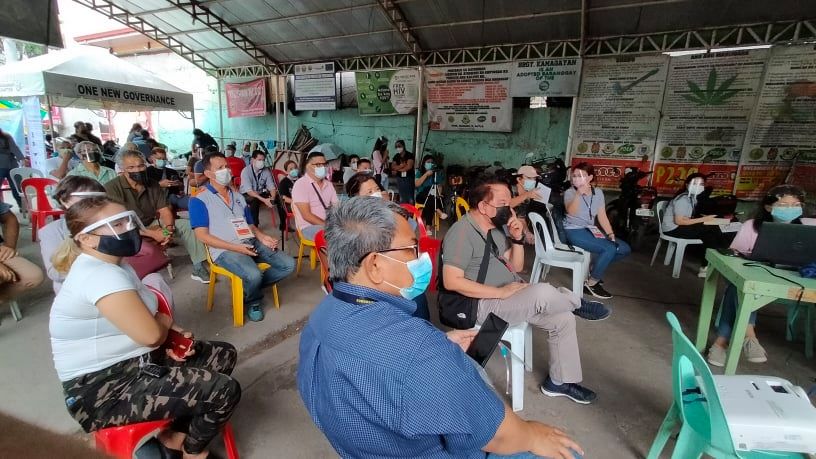 He clarified that at this point, the project was still at a planning stage and not the actual civil works. The contractor will only submit a design to the DPWH for the three projects but the actual construction will depend on the success of the DED.

CEDCO engineers said in the public hearing that they would soon begin the survey for the right of way acquisitions especially for the households and structures affected by the road widening of 2.5 meters from the current road.

The contractor has no actual number of affected households or individuals yet, but the DPWH assured that the expropriated properties will be properly compensated.

The compensation will be in the current market value of the structure and materials as well.

CEDCO said that they would also incorporate drainage changes as needed in the design with the expected road widening.

The stakeholders expressed concerns that their properties would be affected because of the projects especially when the structures in these areas were business establishments.

A business owner expressed her concern that her building might have to be destroyed if the project would push through, but the CEDCO engineers told her that the only portion affected would be those within the 2.5 meter expansion.

The Land Transportation Office in Central Visayas (LTO-7) will also be affected and their representative, Froilan Suarez, expressed the agency’s concern that a portion of the office would really be affected.

The DPWH assured that there would be inter-agency coordination for such and compensations would be accorded properly.

For now, the stakeholders said that they would wait for the result of this DED to see how much it would affect their properties.

Read Next
On fatherhood: Gary V’s words of wisdom to Paolo