Casimero-Rigondeaux dream unification bout set for Aug. 14 in the US 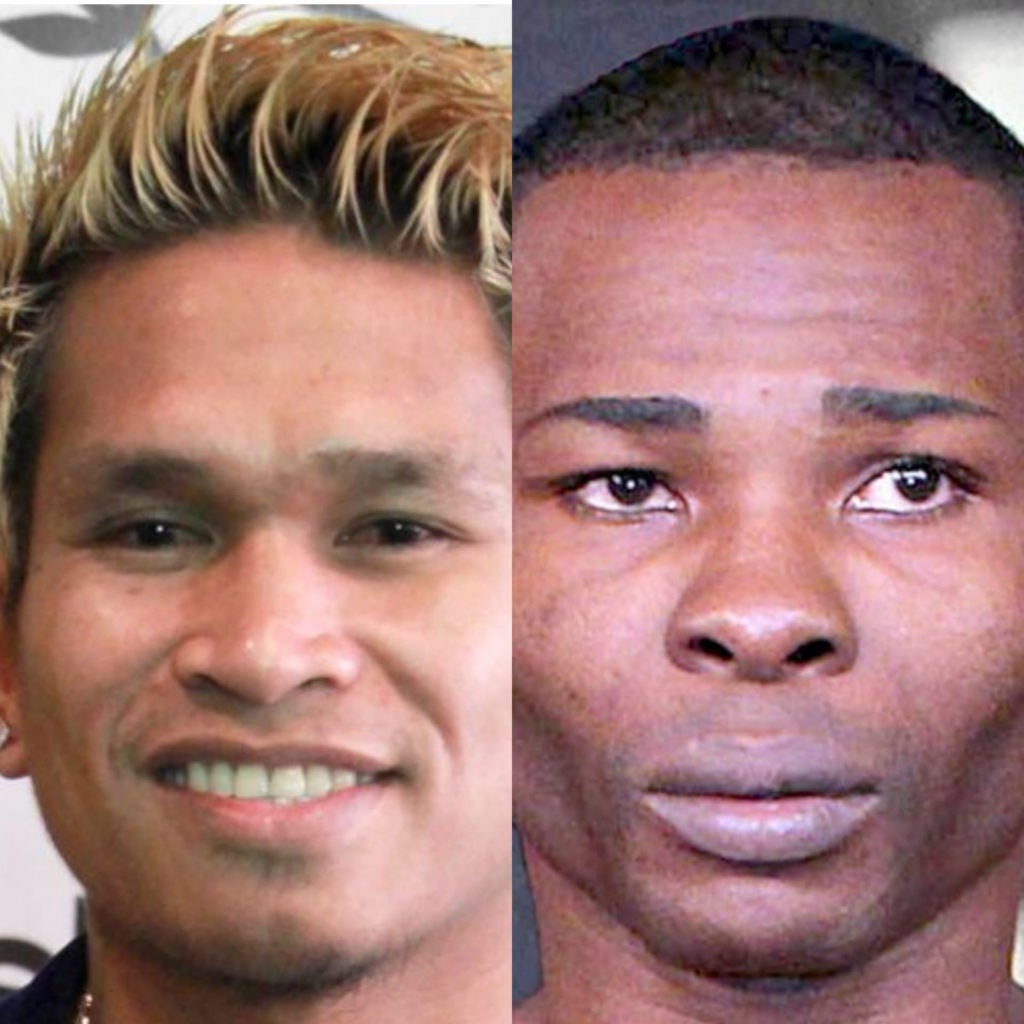 The 32-year old Casimero of Ormoc City and the 40-year old Cuban world champion have been hurling dirty talks and threats in the past month which hyped up boxing fans around the world.

Their brewing rivalry on social media will finally be transported inside the ring to see who is the better world champion.

The highly-anticipated unification showdown will be promoted by Showtime and Premier Boxing Promotions. It will be aired on Showtime Championship Boxing with the venue still to be announced.

The Casimero-Rigondeaux bruiser is one of the major boxing matches to be held amidst the COVID-19 pandemic.

Casimero is one of four Filipino boxing champions who won world titles in more than two weight divisions. He is the former IBF world light flyweight and regular flyweight champion as well. He joins the ranks of four-division champions Donnie Nietes and Nonito Donaire and eight-division world champion Senator Manny Pacquiao.

Casimero holds a record of 30 wins, and four defeats with 21 knockouts while Rigondeaux sports a fearsome, 20-1 (win-loss) record with 13 knockouts.  /rcg