Olivia Popoy, 47, died after sustaining severe injuries when a coconut tree fell on a shanty where she and her family stayed in Barangay Panalipan in Catmon town in north Cebu last Sunday evening, April 18.

The victim’s husband, Dennis Popoy, 45, and their daughter survived the tragedy.

Both are confined in a public hospital for further treatment, reports from the Provincial Disaster Risk Reduction and Management Office (PDRRMO) stated.

The same report from PDRRMO showed that the Popoys were sleeping for the night in their shanty in Sitio Manlayag, Barangay Panalipan after farming sweet potato (kamote in Cebuano).

They were originally residents of Centro Manlayag, also in Barangay Panalipan. 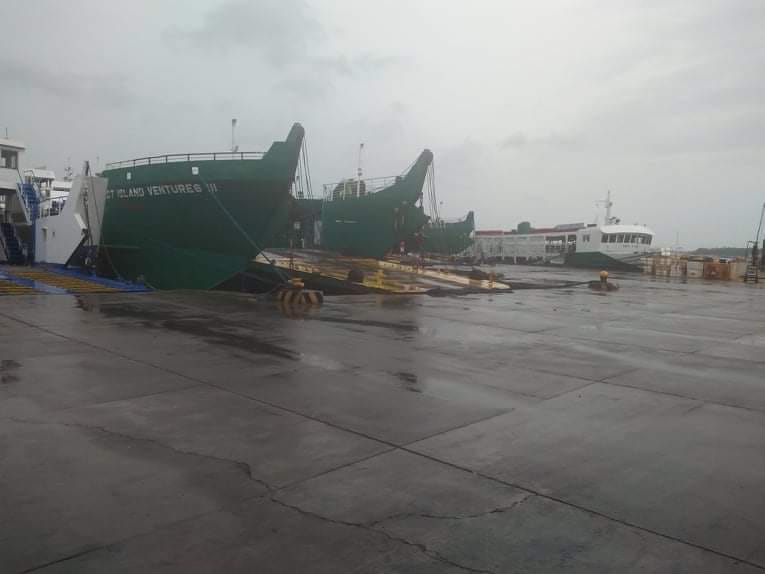 Read: Hundreds stranded as Cebu remains under Signal No. 1

As of Monday, 13 areas in northern Cebu remained under Storm Signal No. 1 due to Typhoon Bising.

Meanwhile, Governor Gwendolyn Garcia on Monday, April 19, said the Capitol would be sending assistance to the family of the victim.

“We will instruct the PSWDO (Provincial Social Welfare and Development Office) to coordinate with the family and see what we can provide to them,” said Garcia in a mix of Cebuano and English.

Based on the severe weather bulletin of the Philippine Atmospheric Geophysical and Astronomical Services Administration (Pagasa) issued on 11 a.m., on Monday, Bising’s center is located approximately 235 kilometers East Northeast of Virac, Catanduanes or 360 kilometers East of Daet, Camarines Norte.

The typhoon maintained its strength as it moved in a north-northwestward direction, packing winds up to 195 kilometers per hour (kph) and gustiness reaching up to 240 kph.

Neil Sanchez, PDRRMO head, said Cebu would remain under blue alert which meant that all disaster and rescue personnel in the province would be on standby to respond to any untoward incident. 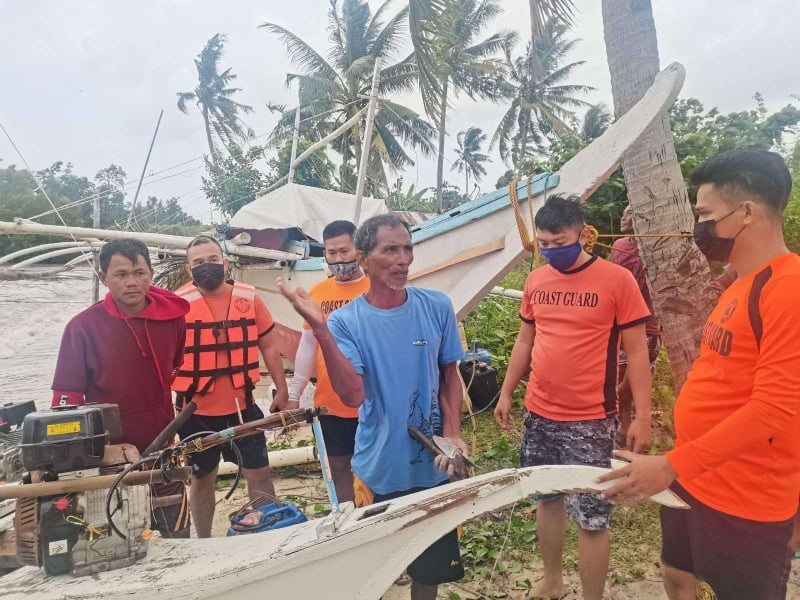 Philippine Coast Guard personnel have rescued at past 2 p.m. on Sunday, April, 18, two fishermen, whose boat became half submerged after it took in seawater due to the rough seas off the coast of San Remigio town in northern Cebu. |Photo courtesy of PCG

On the other hand, the Philippine Coast Guard in Central Visayas (PCG-7) registered at least 184 individuals who were still stranded in various ports in Cebu as their no-sail orders is still in effect due to unfavorable weather condition.

Read Next
Breakaway Super League announced in storm of criticism