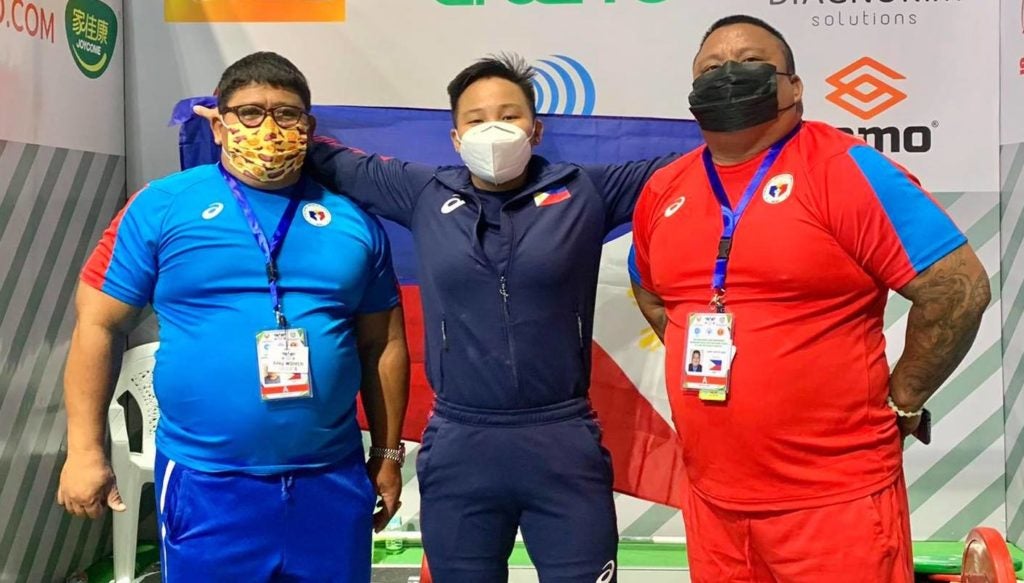 The 22-year-old Ando, one of the best weightlifters of the University of Cebu (UC) Webmasters, bagged two silver medals and one bronze medal in the 64-kilogram division.

The Southeast Asian Games (SEAG) silver medalist, who is also a product of the Cebu City Sports Commission (CCSC) grassroots development program, lifted a total of 213 kilograms in the women’s 64kg division.

Ando’s best snatch was 94kg to earn her the bronze medal while her best clean and jerk was 119kg to bag her second silver medal.

Ando competed against eight other competitors from Japan, Kazakhstan, Uzbekistan, Nepal, and China.

Ando, is one of the four Cebuanos who are now in Tashkent, Uzbekistan. Fellow Cebuanos John Febuar Ceniza and John Dexter Tabique are currently competing as of this posting and they are supervised by their Cebuano coach Gary Hortelano.

The 22-year-old Ceniza is competing in the men’s 61kg category while the 19-year old Tabique vies in the 96kg division.

“It is very fulfilling because it is very difficult to establish a grassroots program in other sports we are not familiar with. So far, I’m very proud to see these weightlifters who came to our grassroots program when they were very young and look at them now, they are in the in an international competition,” said Hayco.