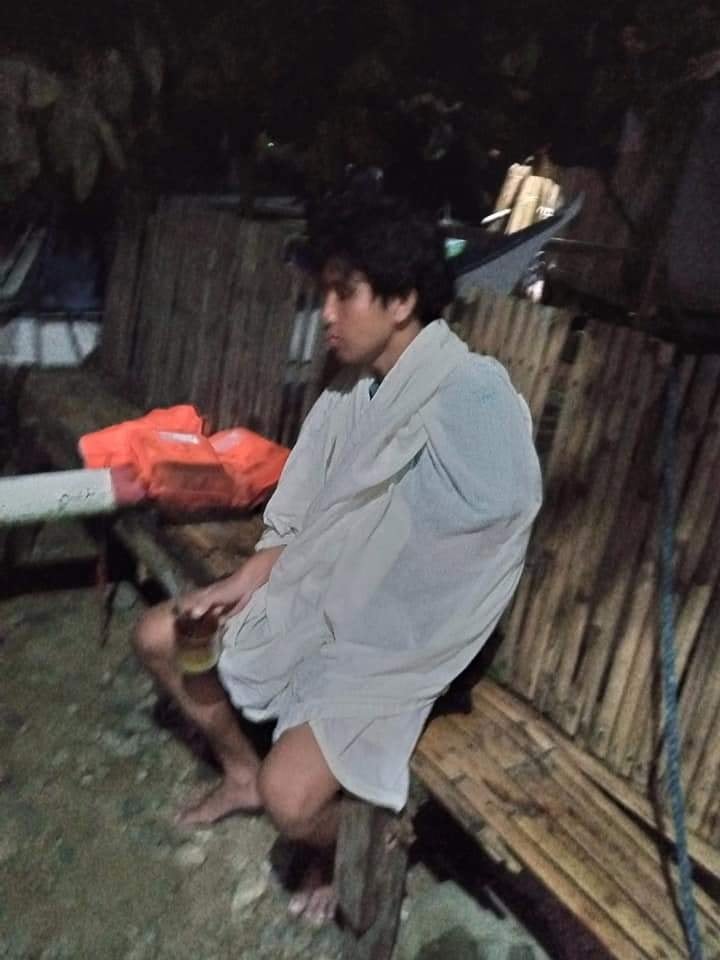 A photo of the Talisaynon sailor from the capsized cargo ship in Surigao del Norte. | Photo courtesy of Mayor Gerald Anthony Gullas

CEBU CITY, Philippines — Talisay City Mayor Gerald Anthony Gullas said the city government will assist the return of a Talisaynon, who was among the victims of a cargo ship that nearly capsized after running ashore in the seas of Surigao del Norte last April 19, 2021.

Jojie Villanueva, a resident of Barangay Linao was one of the 20 sailors reported missing from the cargo ship, MV Cebu Great Ocean. Four were already previously identified as dead, but fortunately, Villanueva was found.

“Due to this, I have ordered our City of Talisay Disaster Risk Reduction and Management Office and my personnel at my office to contact their counterparts in Surigao del Norte to ascertain Mr. Villanueva’s current whereabouts, including what hospital is he currently admitted to,” Gullas said.

“Hours after, our CDRRMO personnel were able to trace Mr. Villanueva, who is currently admitted at the Caraga Regional District Hospital in Surigao City,” added the mayor.

Gullas has instructed city police chief, Colonel Gerard Ace Pelare to coordinate with the Surigao City police to secure information on Villanueva’s current condition while the Linao barangay officials coordinate with his family in Cebu.

“For now, we are focused on providing assistance to Mr. Villanueva and his family, including facilitating his trip back to Cebu. We are also planning to provide psychosocial intervention for Mr. Villanueva due to trauma that he suffered during the incident,” added the mayor.

Gullas promised that the city government will assist the family on the return of Villanueva to Cebu. /rcg