Heroes advance to semis with close win over Mariners, 73-69 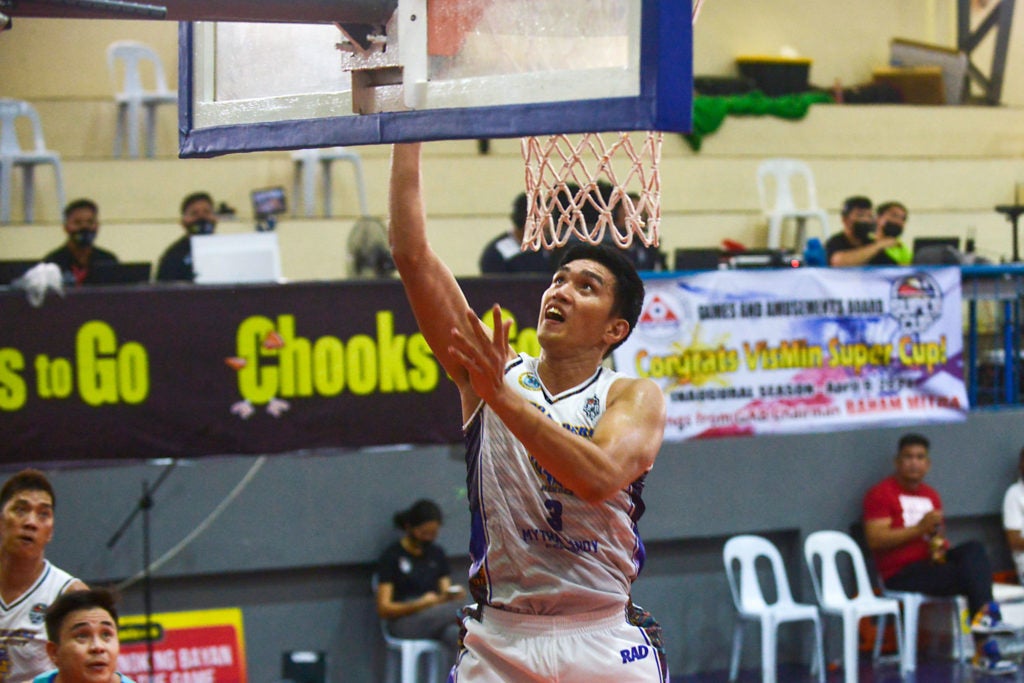 The Heroes were up by as much as 17 points, 53-36, in the third period but the Mariners were able to cut their deficit to just four, 61-65 inside the final two minutes of the match.

However, Ochea grabbed a miss by Juntilla, drew a foul, and made two free throws to give ARQ a six-point cushion. Juntilla then made baskets on consecutive possessions to put ARQ ahead by 10, 71-61, with 1:01 left on the clock.

The Mariners did not quit easily as Jerry Musngi answered with a couple of buckets to trim the deficit again to six, 65-71.

However, Ochea sealed the Heroes’ victory after scoring two points from the paint.

The Heroes will take on the winner of the Dumaguete Warriors -Tabogon Voyagers game slated at 7 p.m. tonight.

“All of us will stay behind to watch and scout the second game. We only have less than 24 hours to prepare for the next game,” said ARQ assistant coach Jerry Abuyabor.

Ochea, a former Adamson Falcon, led ARQ with 21 points, 10 rebounds, three assists, a steal, and a block while Juntilla chipped in 16 markers, 10 boards, two assists, and a steal.

All four players who led the Heroes to victory served their respective suspensions due to their involvement in the botched game on April 14, 2021, against the Siquijor Mystics.

Meanwhile, Pari Llagas led the Mariners, piling up a game-high 22 points. He also had 12 rebounds, an assist, a steal, and three blocks.