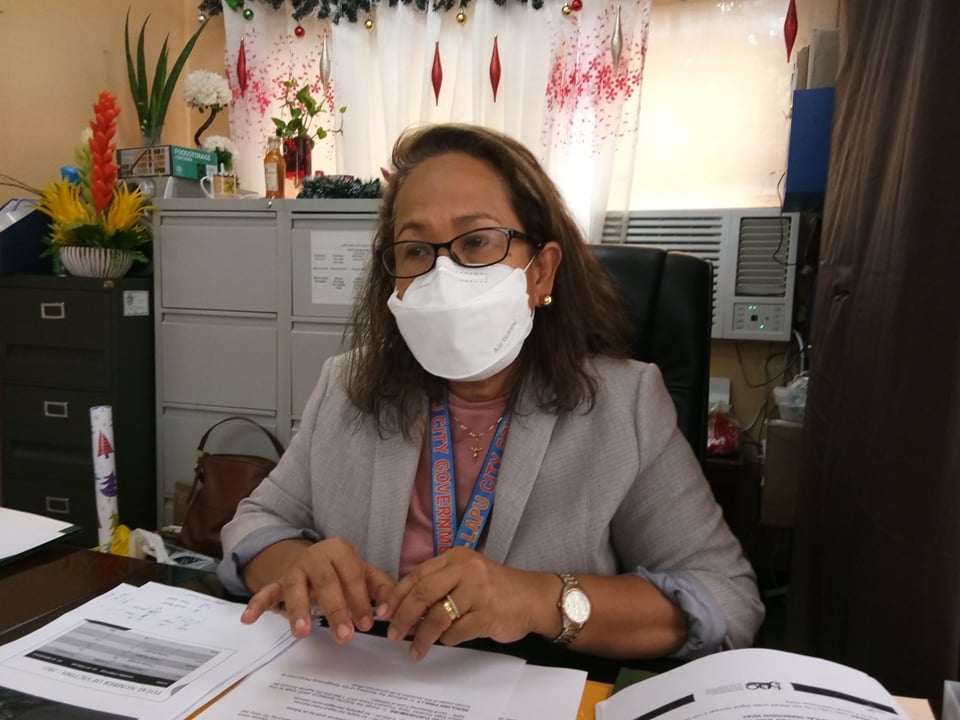 This developed after the Lapu-Lapu City government is set to enter into a memoradum of agreement (MOA) with the Philippine Mental Health Association to implement this endeavor.

Annabeth Cuizon, head of the Lapu-Lapu City Social Welfare and Development Office (CSWDO), said that the City Council had already approved the resolution which would allow Mayor Junard “Ahong” Chan to enter a MOA with the Philippine Mental Health Association.

Cuizon said that psychologists from the group would give a free monthly check-up to mentally challenged individuals, and help monitor their medications.

(After the MOA would be signed, they will then visit the city monthly to monitor those with behavioral problems and those suffering from depression.)

She said that they would coordinate with the Lapu-Lapu City Health Department (LCHD) for the master list of individuals with mental problems.

The LCHD will also provide for the medicines of these patients.

Even if they had not yet signed the MOA, Cuizon said that they had already started to coordinate with the group.

(We had already started to coordinate with them. Those who tried to try to commit suicide, they had already been undergoing counseling from these psychologists.)

Cuizon was referring to the three individuals, who tried to end their lives by trying to jump off the Mactan-Mandaue bridge.

Due to this, Cuizon encouraged those, who have a family member suffering from depression, stress, or anxiety to always monitor them.

She said that they would also need to ensure that the member of their family, who is mentally challenged, had taken his or her medicines regularly.

Read Next
DOLE-7 on May 1 virtual job fair: Only 1 hired on the spot