‘Sailor Moon’ fans are in for a movie treat this June

"Sailor Moon Eternal: The Movie" will debut in an online streaming platform next month

“Sailor Moon” fans are in for a treat all thanks to the streaming company – Netflix.

In its commitment to expand the selection of anime series on the streaming platform this year, Netflix has recently secured the rights to the new two-part “Sailor Moon” movie with “Sailor Moon Eternal” making its global streaming debut on June 3, 2021. 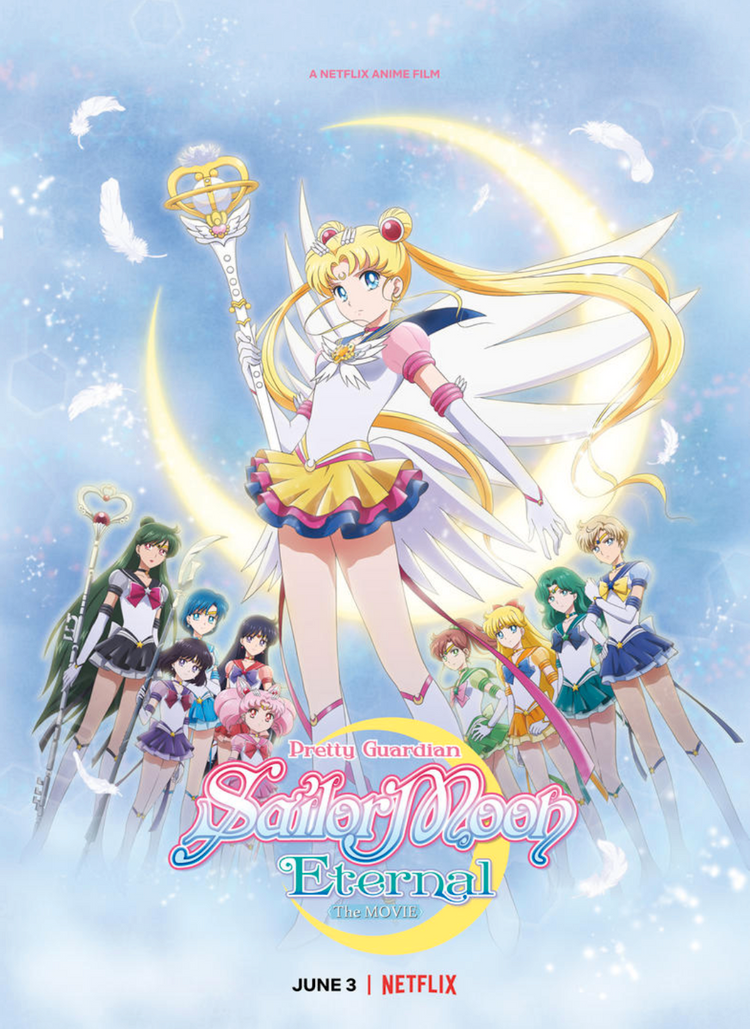 Based on the original “Sailor Moon” manga created by Naoko Takeuchi, the movie will revolve around the “Dream” arc where the Sailor Guardians battle against the Dead Moon Circus and Queen Nehelenia.

Per Netflix’s official logline, “When a dark power enshrouds earth and a dark circus troupe appears after a total solar eclipse, the scattered Sailor Guardians must reunite to bring light back into the world.” The movie will also feature “the faint first love of Chibi-Usa and Helios.”

Both parts of “Pretty Guardian Sailor Moon Eternal: The Movie” were released in Japan last January and February of this year after being delayed by the novel coronavirus pandemic.

Will we be hearing Sailor Moon’s iconic line “In the name of the Moon, I will punish you!” in the new movie?

Watch this trailer to find out.