Cebu City, Philippines–In art, and in many other fields, the best teacher is the one we call practice.

Fondly known as “Inkton” or “Inton,” this 25-year-old artist from Upper Awayan, Poblacion III in Carcar City managed to become a professional tattoo artist who specializes in doing life-like tattoo portraits despite not having a formal education in art. 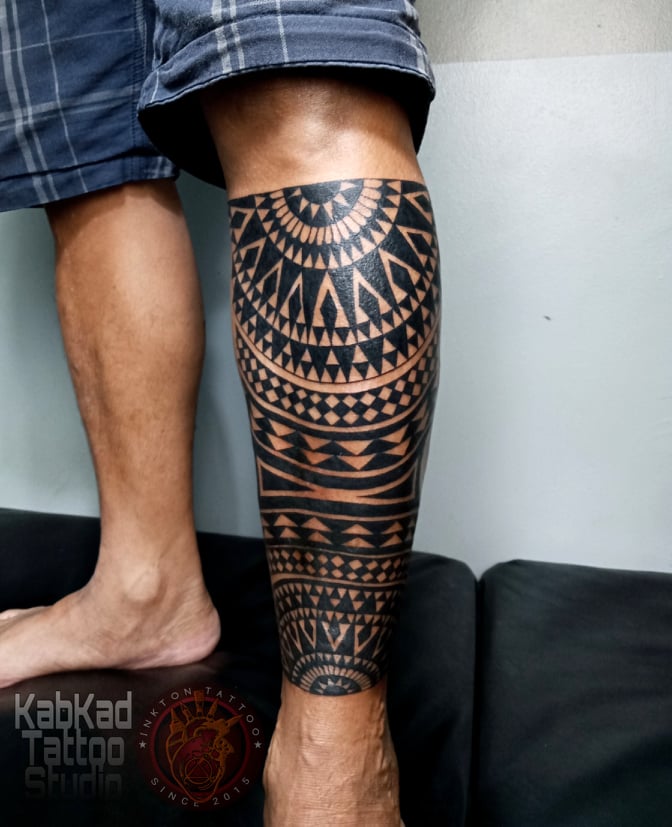 Inkton believes that “with practice, we can one day imprint our own mark into the world.”

Like any other beginner, Inton faced struggles in earning what he has right now.

With his hard work and dedication, Anuada now does not only provide and support his family, but also improves the artistic side of him, an artist who wishes to leave a mark permanently on the lives of others.

Aside from tattooing as his profession, Inton also does charcoal portraits, oil paintings, and murals that are into realistic and traditional styles. He is also exploring the art of sculpting as he is also engaged with Kabkad Visual Artists, a group of artists in Carcar City, under the leadership of Gabby Abellana, a known Carcaranon painter-sculptor.

Kabkad Visual Artists is a family of artists who have different styles yet united by a shared passion and an open-mindedness in art.

Inton believes that the differences they have as a team become their grounds to strengthen their bond as a family of artists.

“Ayaw ikumpara ang ilang human sa ubang human sa laing artist.” Inton reminds all artists, either beginners or those who have established their name in the field, as artists.

(Do not compare their works with the works of other artists.)

He encourages those who have just started to just keep on trying until they get the hang of it.

(Just keep on trying. No artist became good right away. We all started from number one. Just continue because practice makes perfect.)