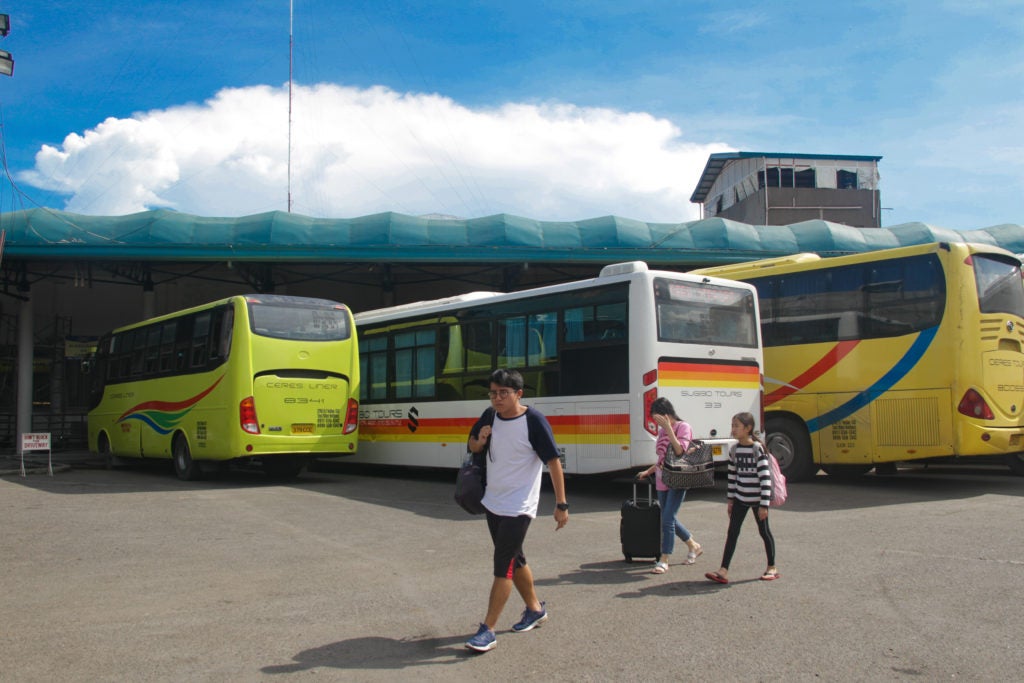 With more traditional and modern jeepneys already plying routes in the inter-cities, LTFRB-7 has also reduced the number of buses in these areas to address the mounting demand for public transport in the towns. | CDN Digital file photo

CEBU CITY, Philippines — The Land Transportation Franchising and Regulatory Board (LTFRB)-7 has reduced the number of buses plying within the inter-cities.

According to Montealto they already pulled out 17 buses plying in the inter-cities, while they are also planning to pull out 10 more.

He said that they reduced the number of buses because the number of traditional and modern jeepneys that are plying in these areas is also increasing.

Aside from this, Montealto said that the demand for buses in provinces is also increasing, due to the limited passengers that the buses can only carry.

He said that based on their guidelines, public utility vehicles (PUVs) can only ferry up to 75% of their capacity under the Modified General Community Quarantine (MGCQ).   /rcg