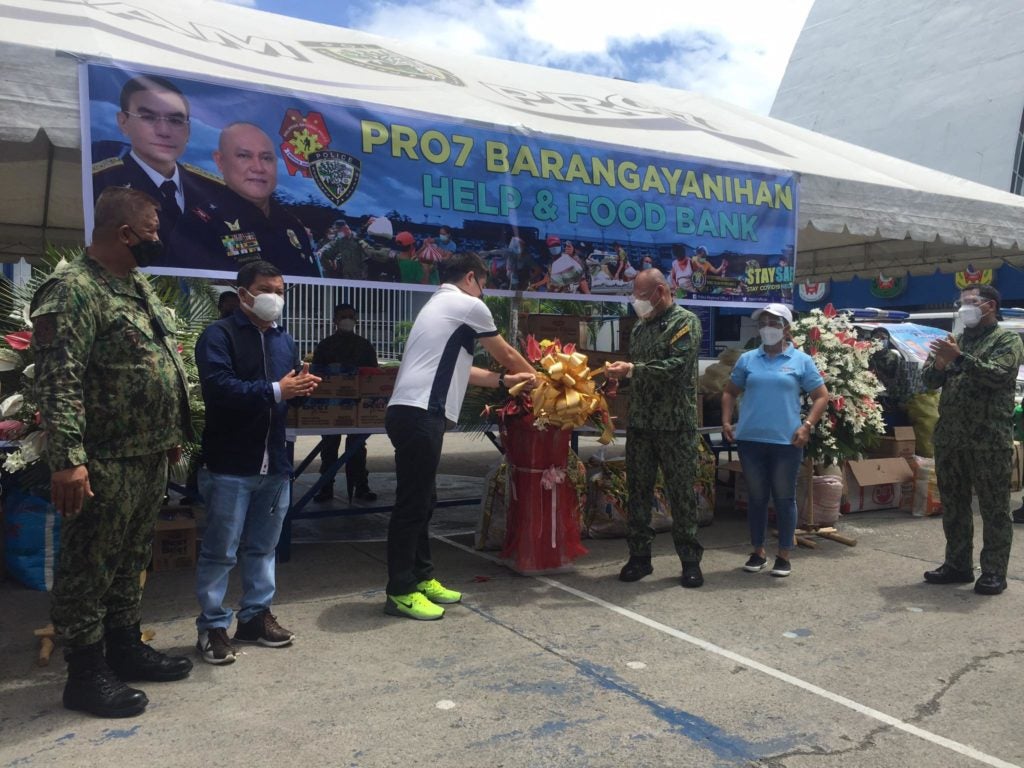 Police Brigadier General Ronnie S. Montejo, PRO-7 director, leads the cutting of ribbon for the launching of the food bank and help project of the Barangayanihan program of the PNP.| Photo by Pegeen Maisie Sararana

CEBU CITY, Philippines — The Barangayanihan “food pantry” of the Police Regional Office in Central Visayas (PRO-7) will open again on May 18.

Police Brigadier General Ronnie Montejo, PRO-7 chief, said this after the PRO-7 joined on May 14 the online launching of a part of the Barangayanihan project — Barangayanihan Help and Food Bank.

Montejo said that this project was spearheaded by the Philippine National Police Chief, General Guillermo Eleazar.

He described the Barangayanihan Help and Food Bank project as a program of the PNP, which aimed to help those in need and to strengthen the police ties with the community. 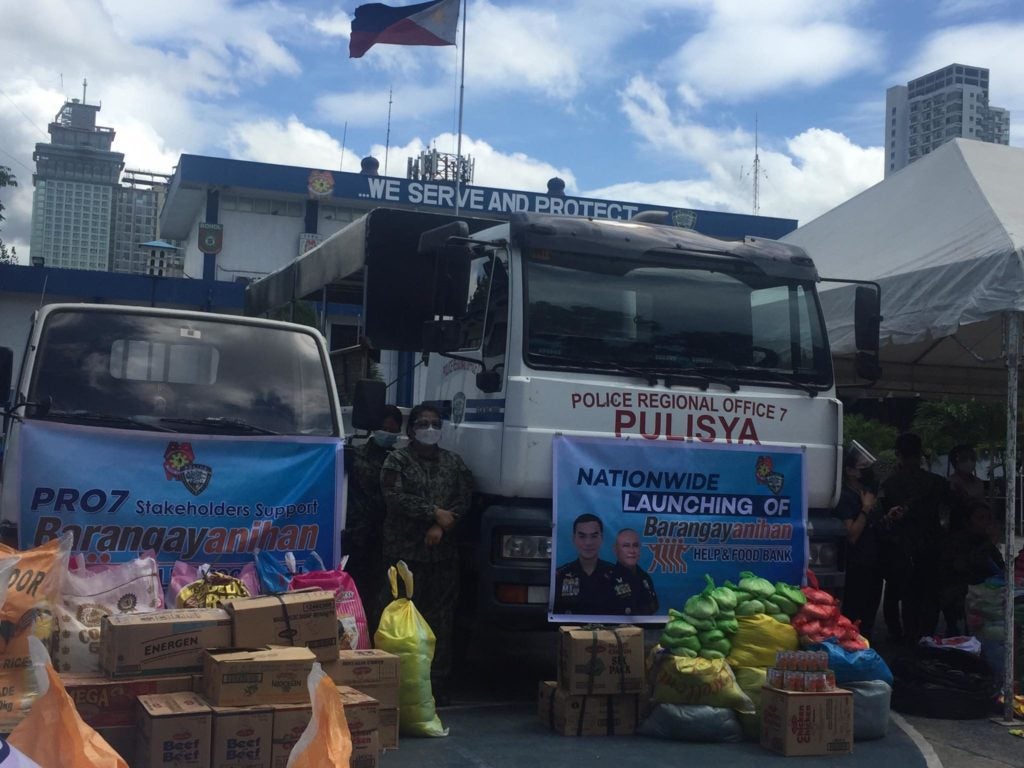 These are the donated items or goods given during the launching of the Barangayanihan Help and Food Bank project. |CDN Photo by Pegeen Maisie Sararana

He said that this would open partnerships with companies and individuals and that the donations for the project would not be limited to food items only.

He said the people could donate would be welcomed.

(These include all. Whatever you donate that will be the ones that we will give to our those in need because we have many donors now who supports it.) 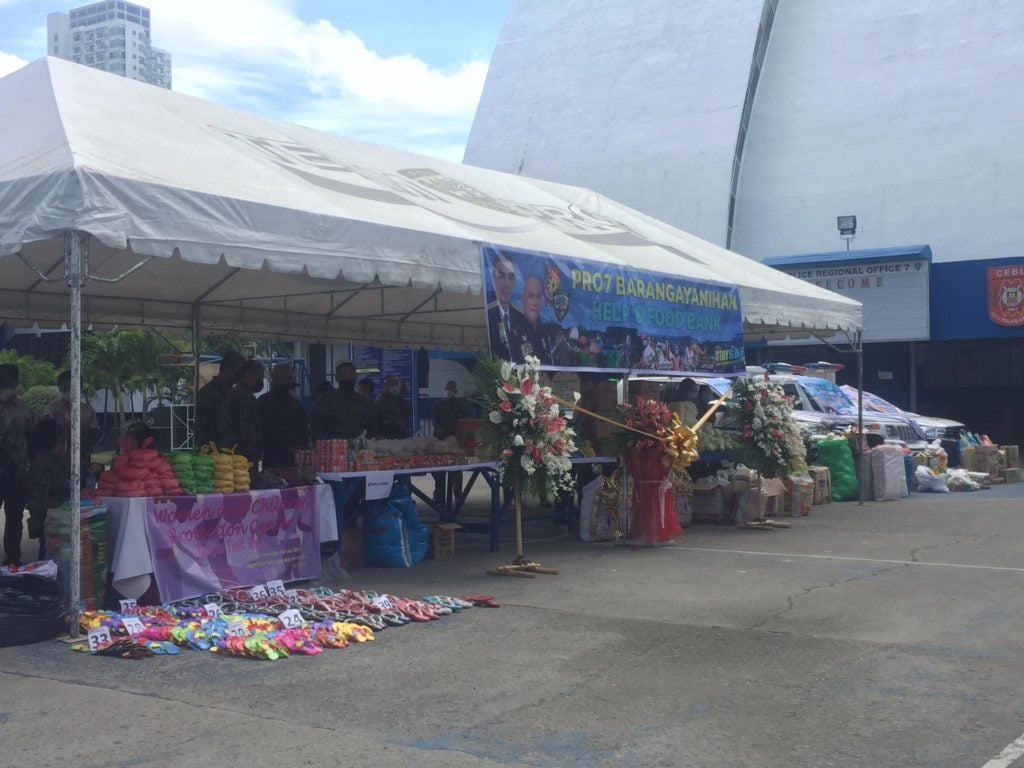 More donations have been given for the PNP’s Barangayanihan Help and Food Bank projhect. |CDN Photo by Pegeen Maisie Sararana

Montejo also said that although their resources for the project would be limited in the coming days, they would try to make sure that they could sustain this program.

(There are many big companies who helped. There are wealthy individuals, professionals and youth groups. We hope that others will be infected to give. This is a nice way to be infected.)