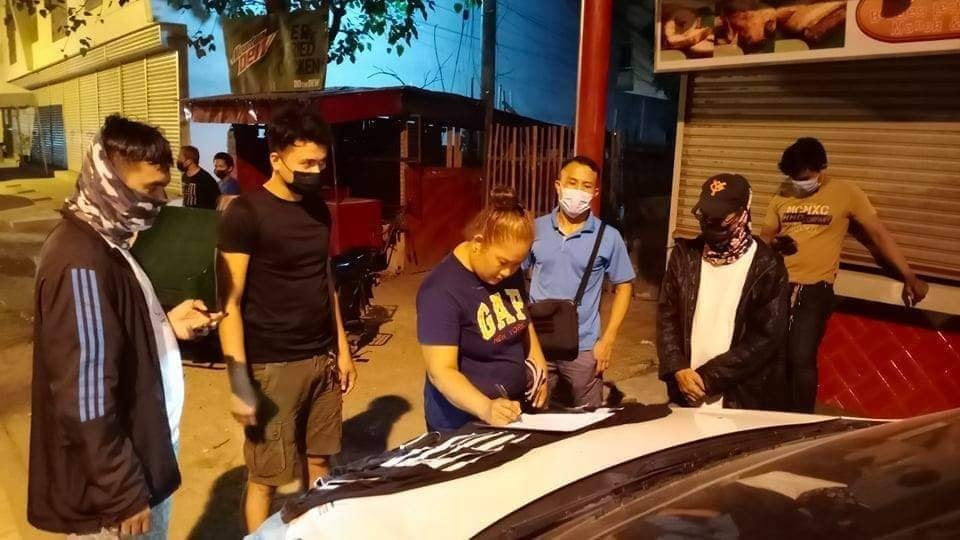 CEBU CITY, Philippines – Lorna Zabalande, 41, is from Naga City but she would constantly travel to Talisay City to sell illegal drugs.

Zabalande was arrested in a buy-bust operation by Talisay City police at about 9:50 p.m. on Monday, May 17, in Sitio Tambis, Barangay Pooc.  She is from Purok Nangka, Barangay Tuyan in Naga City.

Pelare said the arrest of Zabalande, who is listed by the police as a high value individual, was part of the city’s “Oplan Limpyo” Talisay campaign. 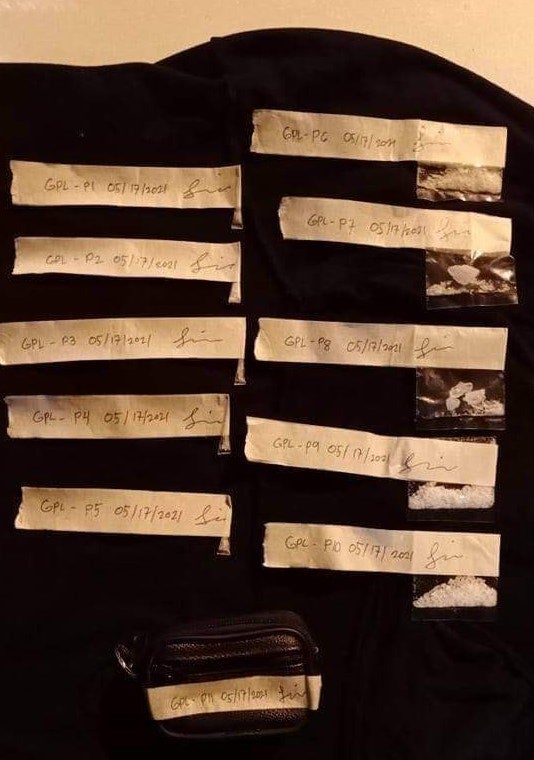