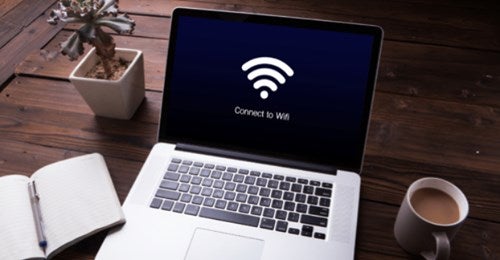 MANILA, Philippines — Internet speeds in the country have continued to improve as of April as shown in the Speedtest Global Index by Ookla, according to a statement issued on Tuesday by the National Telecommunications Commission (NTC).

In Ookla’s April 2021 report, the Philippines was ranked 84th in mobile internet speeds and 80th in fixed broadband speeds.

“The improvement in the country’s internet speed comes after the President’s directive last July 2020 on the need to expedite the facilitation of LGU permits in relation to building cellular towers. Since then, there has been a significant increase in the issuance of permits from July 2020 to April 2021,” the NTC said.

President Rodrigo Duterte vented his ire on slow internet and weak signal connections during his fifth State of the Nation Address last July 2020, as the country saw slow speeds due to the increased public reliance on online services due to the COVID-19 pandemic.

Duterte threatened telco firms with expropriation if they could not speed up their internet services.

Last August 2020, Ookla noted that average download speeds through mobile internet from March 30 to April 6 in 2020 — almost the same period as this year — ranged from 11.93 Mbps to 11.95 Mbps.  This is a difference of more than 13 Mbps compared to the figure last March.

The speeds came as Luzon, including Metro Manila, were placed under an enhanced community quarantine (ECQ) to curb rising COVID-19 infections.