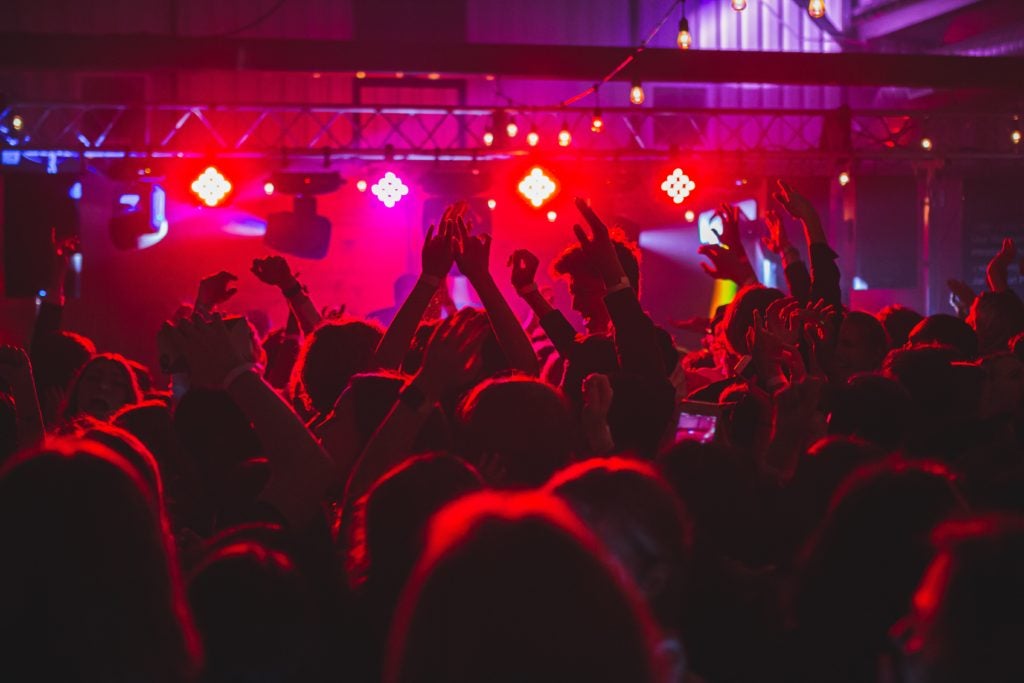 Dr. Mary Jean Loreche, Department of Health in Central Visayas (DOH-7) spokesperson, said mass gatherings such as discos should not be allowed even in areas under modified general community quarantine (MGCQ) like Cebu City.

“That’s a big no-no. Even if we are in MGCQ already, we are discouraging the holding of mass gatherings like discos,” said Loreche in a mix of English and Cebuano.

DOH-7’s statements came after a club along General Maxilom Avenue, Cebu City was caught by police last May 14 holding a disco.

Both the police and city officials probed the incident that was discovered following a complaint by a concerned citizen. They found out that the property was operating as a club, and not a restobar.

The incident occurred a few days after Mayor Edgardo Labella lifted the liquor ban in the city, and introduced new regulations pertaining to the selling and consumption of alcoholic beverages in public places.

On Tuesday, the Business Permit and Licensing Office (BPLO), the city’s regulatory body for business establishments, suspended the club’s special permit to serve liquor until such a time that it has been converted into a resto-bar.

Loreche agreed with the city’s decisions to implement few restrictions as it repealed the liquor ban.

“I agreed with the provisions provided, including a maximum 50 percent capacity (for establishments serving liquor), and there will be no mass gatherings,” she explained.

Cebu City’s MGCQ status has been extended until May 31. / dcb