Netizens side with designer Cinco on controversy with Miss Canada 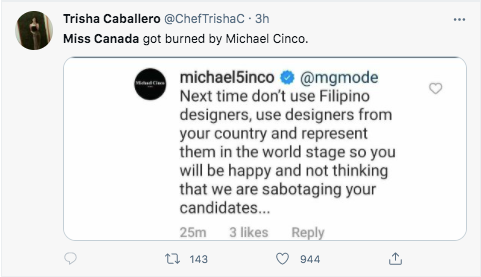 Not just that, netizens are also showing their love for the Filipino designer, as they sided with designer on the controversy involving Miss Canada Nova Stevens and her team.

In a long post by Cinco on his Facebook page yesterday, he gave his followers and supporters what his side of the story was after Miss Canada’s team threw blows online at him and his team.

In his post, a lot of his netizen followers showed support by saying how generous he has been to the team and that he deserves more.

Over on Twitter, Michael Cinco and Miss Canada trended with some comments making the controversy to trend even more. 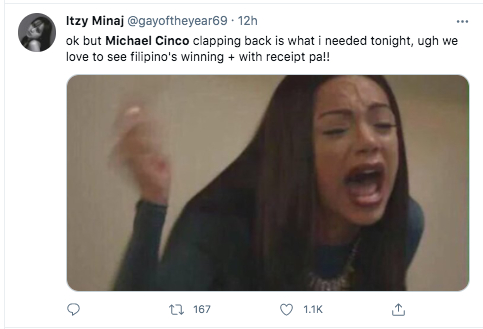 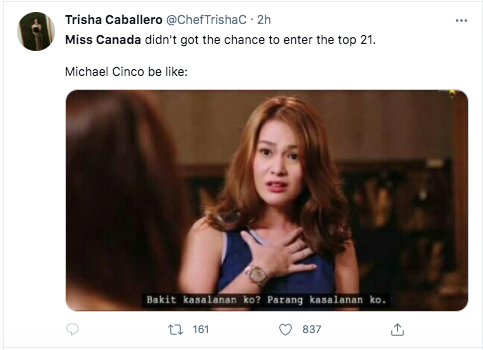 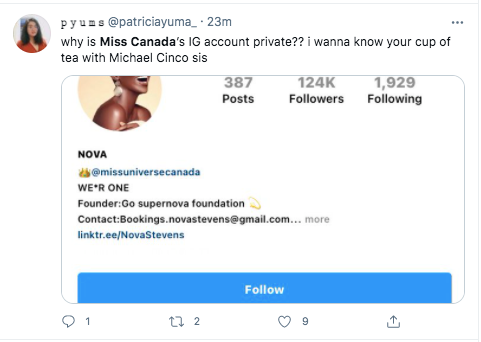 Earlier in the competition, it can be remembered that Miss Canada had to defend herself from bashers for her complexion.

Some Filipinos joined the bandwagon in bashing her but most of the Filipino netizens had her back and defended her.