Mandaue City is now getting ready for floods and rains 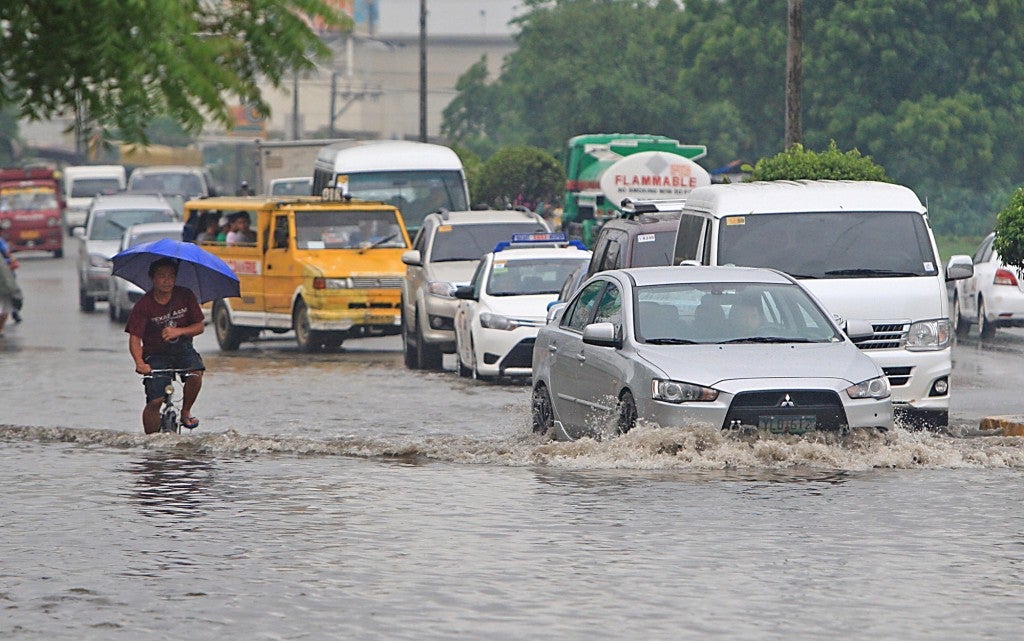 MANDAUE CITY, Philippines — While we are still experiencing the torrid temperatures of summer, the Mandaue City government has already been preparing for the rainy season.

City Engineer Andres Suson, said they have been repairing and rehabilitating the city’s drainage system especially in flood-prone barangays such as Looc, Opao, Umapad, Cambaro, Centro, Subangdaku, and Paknaan.

Suson said they have experienced numerous challenges while working in said barangays uch as illegal dumping of garbage, obstructions in waterways, some drainage systems for rehab are no longer operational after being damaged by heavy trucks, and less assistance and cooperation from the barangays concerned.

Suson said they also have a new suction truck that will be used to help clear flooding in these areas.

He added that 27 barangays were also given suction pumps– the first remedy in case of flooding.

He said currently, the water flow in the mentioned barangays is already ok but if the illegal dumping of garbage would continue, then problems would still arise.

Suson said the flood problem in sitio Superior in Barangay Looc has already been solved with the newly completed road and drainage system project there.

Aside from this, the construction of road concreting and drainage system in J.O Martinez St. from the University of Cebu Lapu-Lapu- Mandaue campus in barangay Looc to barangay Opao is ongoing.  /rcg