Close to 300 passengers stranded in Cebu due to #DantePH 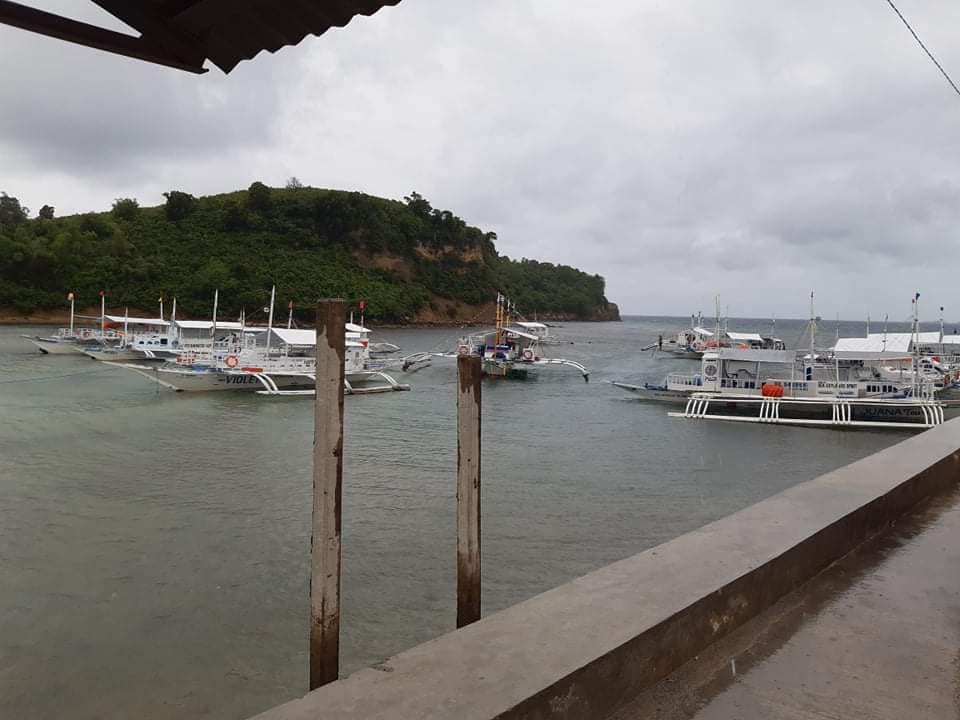 CEBU CITY, Philippines — Close to 300 individuals were left stranded after the Philippine Coast Guard (PCG) announced the suspension of sea travels on Tuesday morning, June 1, after signal no. 1 was hoisted in northern and central Cebu.

As of noontime, at least  184 passengers were unable to leave the ports in northern Cebu while 77 rolling cargoes and 14 other vessels were grounded.

In Central Cebu, at least 103 passengers remain stranded.  These individuals were supposed to leave via the ports of Danao City – 63, Cebu City – 30, and Dunggoan – 10.

Travellers are also advised to stay home for now and rescheduled their planned travels.

Signal No. 1 up in north Cebu due to #Dante