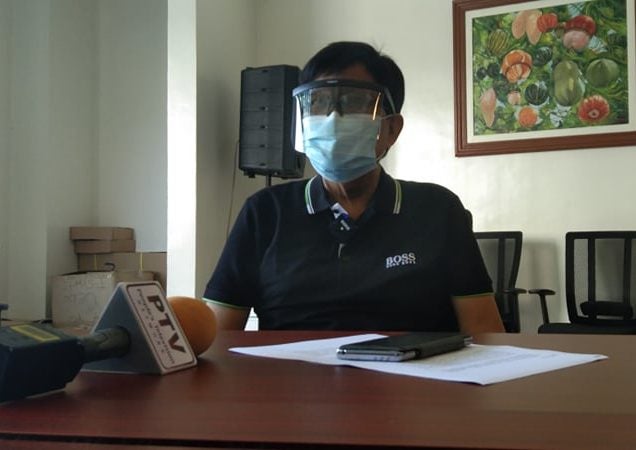 According to City Administrator Floro Casas Jr., Mayor Labella worked today but did not work in his office to avoid crowds and because a portion of the office was under repair.

However, he mostly worked from home and also attended meetings outside his house in Barangay Bacayan for the entire day.

The mayor has not responded to calls or queries from CDN Digital, but in his previous statement, he said he would be able to start working by Thursday after a three-day sick leave.

Still, the mayor is recuperating from mild pneumonia after he was discharged last Monday, May 30, 2021, from the hospital.

(For now, we can say that he is cured of his cough and fever.)

The city administrator denied that Labella contracted the coronavirus disease 2019 (COVID-19) as test results of the mayor proved negative to the virus.

This means that those working around the mayor is not in danger of contracting the disease.

Labella has also been vaccinated against COVID-19 with the AstraZeneca vaccine.

For now, it is not yet clear when the mayor will start working again at the City Hall.