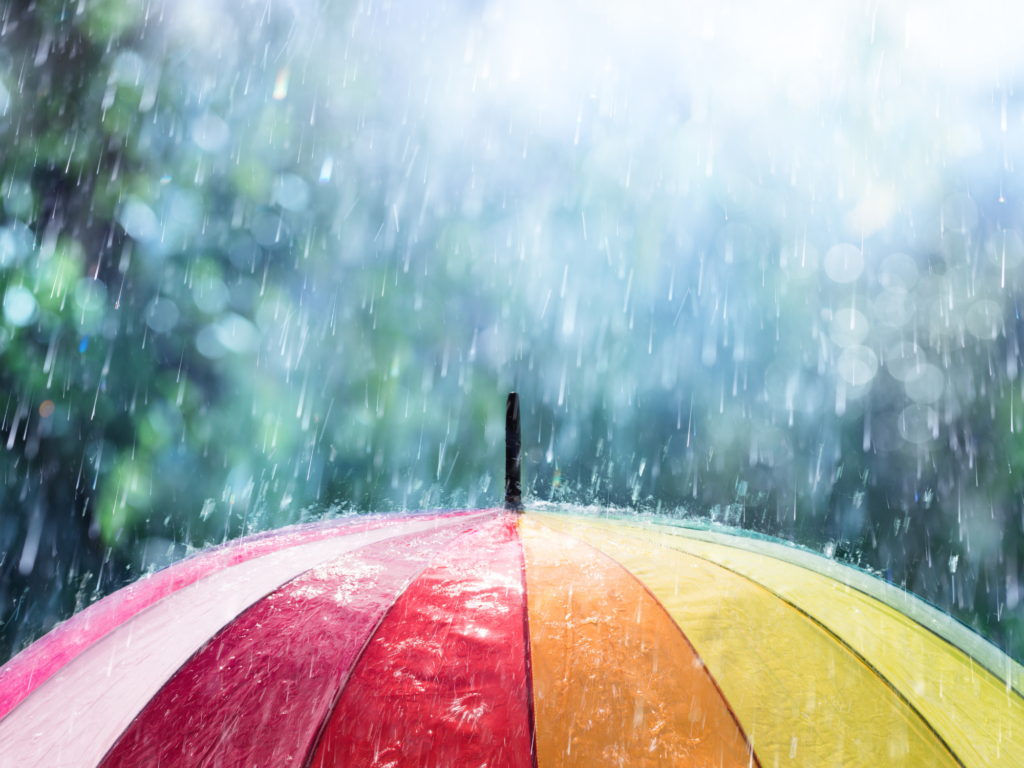 The Philippine Atmospheric, Geophysical and Astronomical Services Administration (Pagasa) announced on Friday, June 4, the official start of the rainy season in the country.

“The passage of Tropical Storm Dante and the occurrence of widespread rainfall monitored by PAGASA in the last five days for areas under Type I climate confirm the onset of the rainy season. Intermittent rains associated with the Southwest (SW) monsoon will continue to affect Metro Manila and the western section of the country,” Pagasa Administrator Vicente Malano said in a press statement.

Malano said normal to above normal rainfall may be expected in June and July.  But monsoon breaks or “breaks in rainfall which can last for several days” may also be experienced during the period.

“The public and all concerned agencies are advised to take precautionary measures against the impacts of the rainy season,” he added.