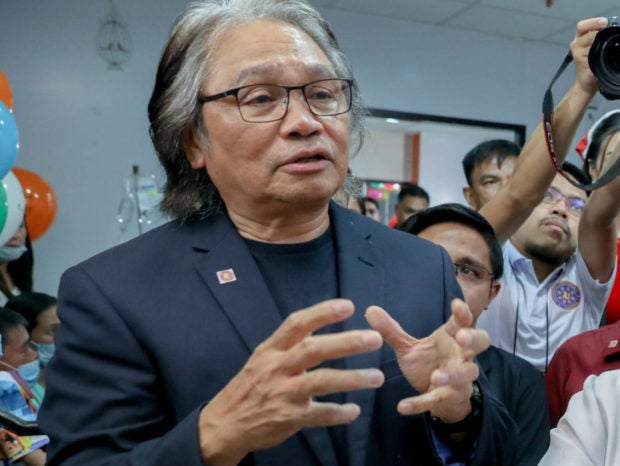 MANILA, Philippines — As health-care utilization slightly eases in Metro Manila, the Department of Health (DOH) shifts its attention to hospitals in the Visayas and Mindanao, where it noted a “gradual increase” in the number of critical COVID-19 cases and hospitalization.

“We have coordinated with the different chiefs of hospitals, specially [in the] Level 3 hospitals of the government since they the have resources and human capacity, to increase … the allocation for the critical beds [specially] in those areas which have the capacity to easily expand,” Vega said in a television interview on Monday.

Vega said some hospitals in these areas have reached a moderate- to high-risk level in terms of hospital utilization.

In the National Capital Region (NCR), Vega said the overall HCUR, which measures the hospitals’ ability to cater to COVID-19 patients, had gone down to a low-risk category, from the surge during the first quarter of the year.

Vega said in the Visayas and Mindanao, most facilities have “very limited [and] very low” capacity to provide intensive care.

The government would deploy “volunteer” health-care workers from the DOH in Metro Manila and other low-risk areas to Visayas and Mindanao, Vega said.

He said they were also studying escalating the community quarantine “to a stricter level” in these areas.

In its June 7 report, independent group OCTA Research noted that as new infections dropped in NCR, cases were on the rise in some “cities of concern,” including Davao. INQ

Read Next
Why are we poor?