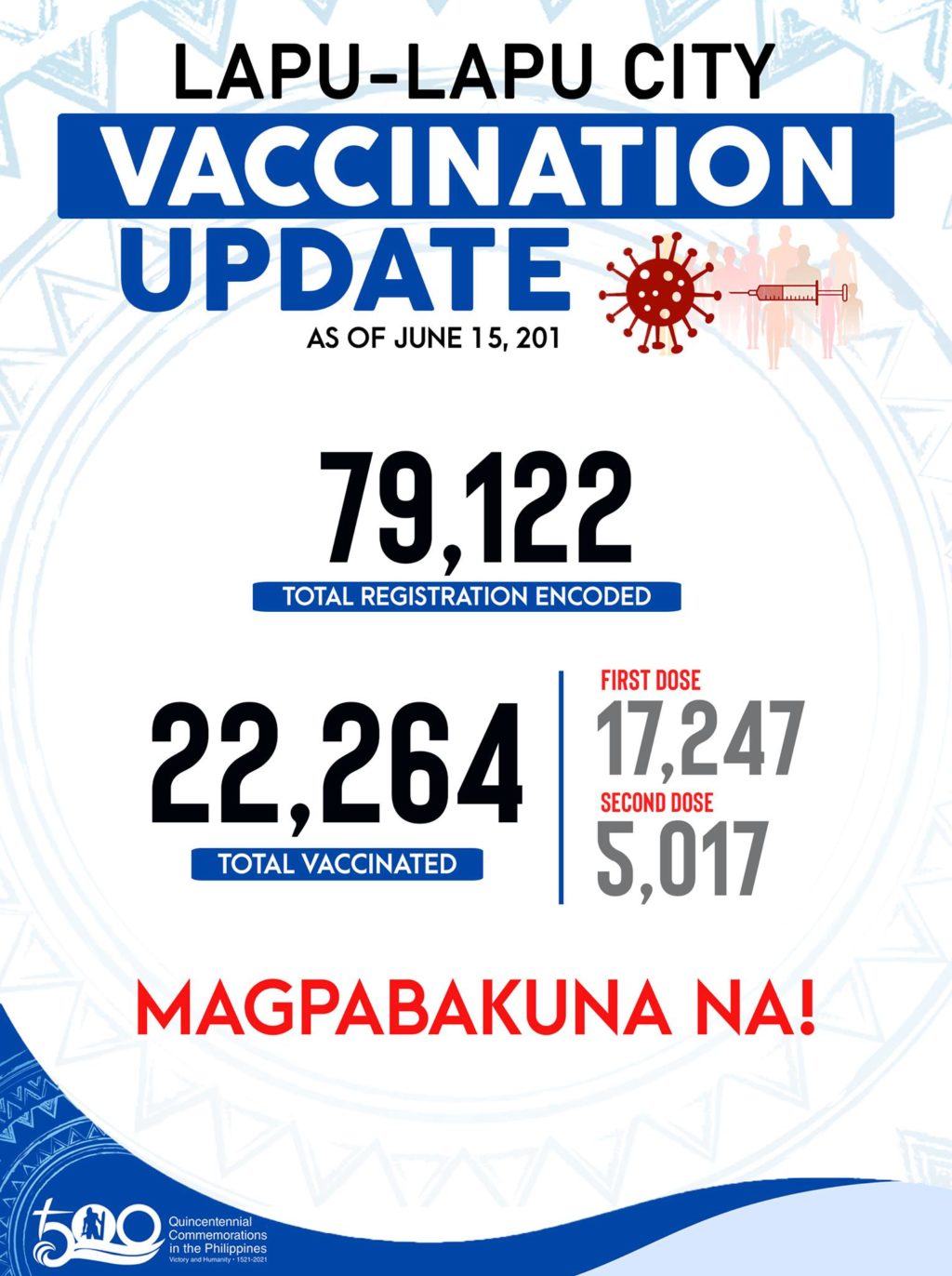 MANDAUE CITY, Cebu – The Lapu-Lapu City government will reopen its vaccination site located at the Hoops Dome in Barangay Gun-ob starting on Friday, June 18, while a new site will also be opened at the city auditorium.

Mayor Junard Chan said the city each of the two sites can accommodated 1, 200 vaccinees per day.

Chan said they target to vaccinate at least 80 percent of the Oponganons.

(We already started sending vaccination schedules to those who were able to preregister last month. Now that we already received additional supply, I can give the assurance that we will be able to accommodate all [of those who preregistered].)

(All that I am asking is for you to wait for us to send you a text message on your schedules because we also want everyone to already be vaccinated so we could already go back to normal.)

Oponganons who wanted to avail of the government’s vaccination program can preregister using http://lapulapucity.vims.com.ph

Read Next
The many names for war