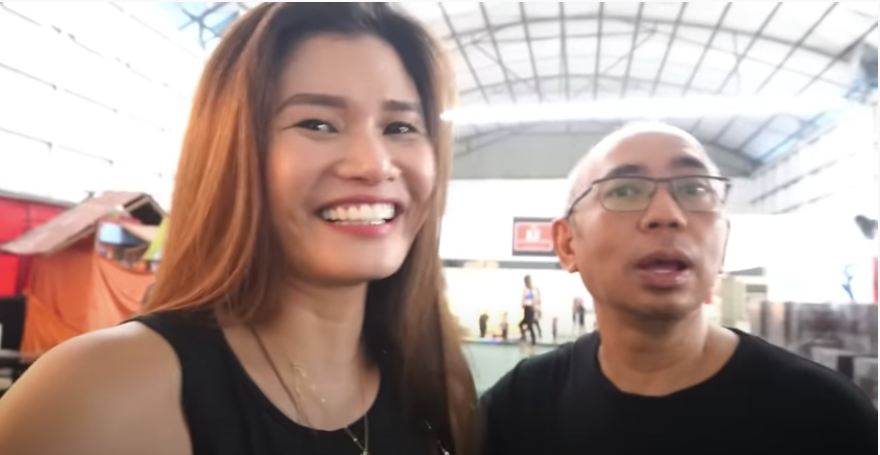 The Cebuana vlogger has been making a buzz online last week with her posts being at the Kagandahang Flores camp to which netizens thought she was joining a national pageant.

In the vlog, Barangan shared that she was indeed at the Kagandang Flores camp but was just there to accompany her friend to training and even tried doing the stretching exercises herself.

She also shared some clips of her conversation with the founder of the camp, Tito Rodg Flores.

Flores who has been training queens for 22 years said that he is trying to convince the former flight attendant to join pageants.

Now, that hopefully answers her followers’ questions straight from Barangan herself.

But is this really a no already? Let’s have Barangan answer that in her future vlogs.   /rcg