The famous 1990s toy is back as “Tamagotchi Smart” and it’s making noise on the internet with its latest upgrade.

The toy is now a wearable smart device!

As it celebrates its 25th anniversary, the iconic children’s toy offers a fresh and colorful look, tailored to suit today’s fast-paced generation with touch and voice controls. 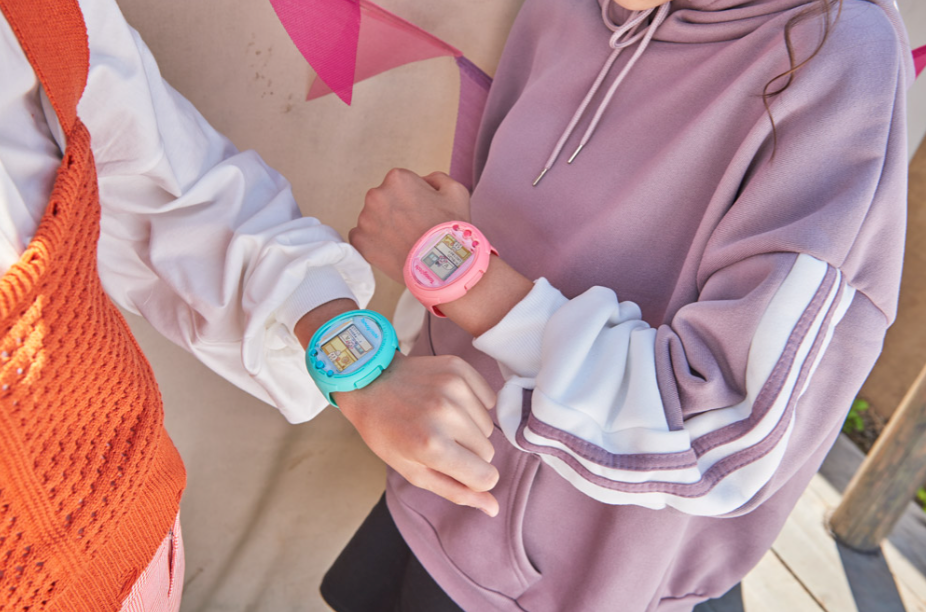 The touch featuring of Tamagotchi Smart allows owners to pet their character, while the voice recognition commands let them chat.

With improved battery life up to 30 hours that can be recharged, the touch and voice commands allows the owners to communicate between devices.

Previous functions are also said to return like the pedometer and digital clocks.

The latest smart device is not your typical smart device since the toy allows its owners to care for your Tamagotchi, feed it and clean up after it. There’s no fun when it’s already automatic, right?

Japanese toy maker Bandai has recently announced that “Tamagotchi Smart” will be available to the public by this year. 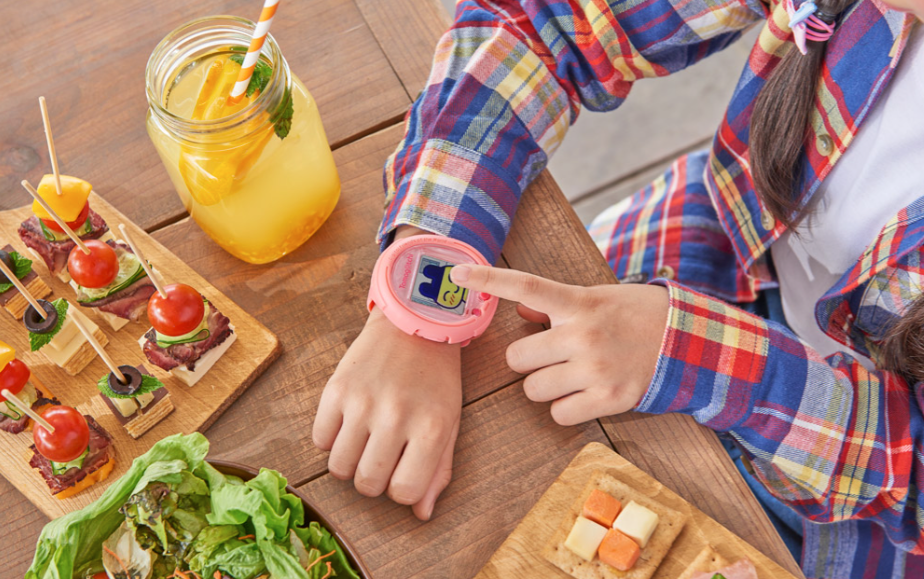 Are you excited to wear your virtual pet? | Photo: Bandai

First released in 1996, the Tamagotchi was a nationwide sensation as classic toy featuring a virtual pet that you had to take care of.

READ MORE: Tamagotchi 2.0: This nostalgic pocket toy is back with a new look