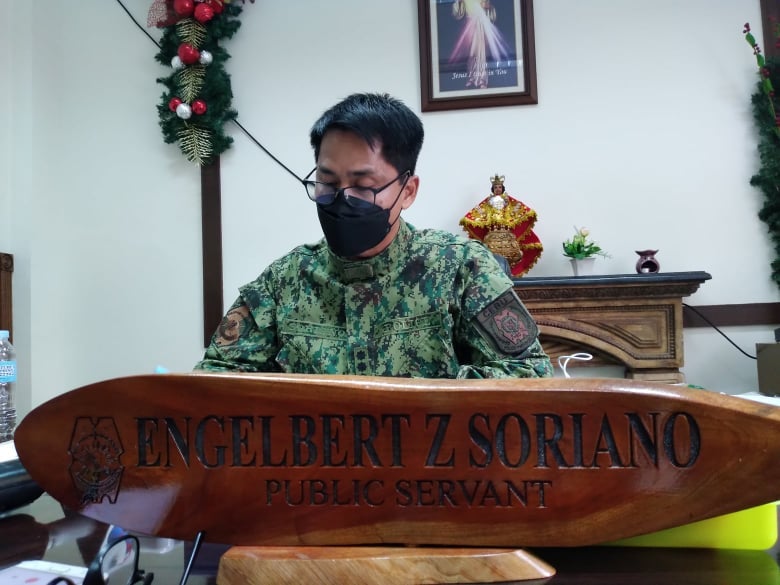 Soriano was referring to police deployment plans, which he believed needed to be re-evaluated after two alleged robbery incidents in five days in the southern part of Cebu led to the death of a couple.

CPPO Chief Soriano in an interview on Thursday, June 24, 2021, said that he asked his personnel to re-evaluate their deployment plans, stressing that it had to be dynamic and not permanent.

(The deployment plan should not be from five years ago and until now, that is what is being implemented.)

Soriano emphasized that they had to create some sense of unpredictability when it comes to the moves of the police.

(We really need to adjust as the criminals adjust.)

The most recent case was an alleged robbery in Toledo City, Tuesday evening, June 22, where at least 12 armed individuals reportedly took more than P200,000 worth of gadgets, pieces of jewelry, and cash from the house of Christine Amodia.

Last week, June 18, a couple from Barangay Tubod in the town of Minglanilla was found dead inside their vehicle that was parked along the road in the mountain barangay of San Fernando.

Relatives of the Sanchez couple claimed that they had brought with them a cash amounting to P5 million since they went missing two days after they were found dead.

Despite the alleged robbery incidents, Soriano believes that such incidents will not cause fear and panic to the public, in general.

“I don’t believe that it will cause fear or panic. Kanya-kanyang i-storya tong mga nangyayari. I’m sure this will not have a big impact on the general peace and order of the province,” he said.

He, however, said that as of now, it is hard to conclude whether the two incidents were indeed robbery pending the thorough investigation.

Police after robbers who entered 3 homes in Toledo City