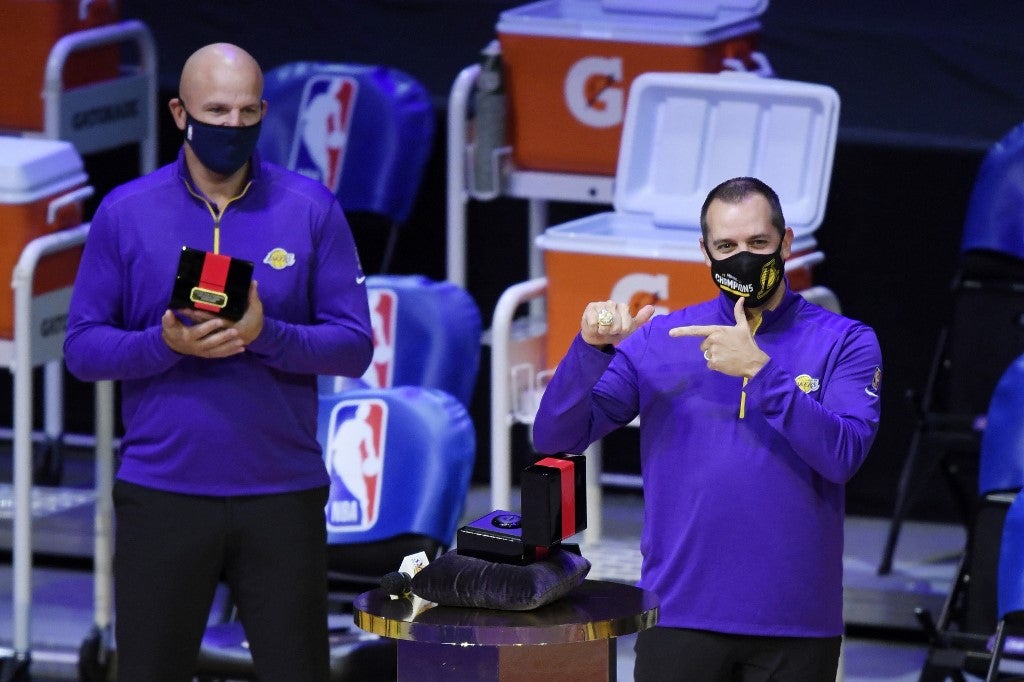 Harrison is close to Mavericks owner Mark Cuban and the two worked together to identify Kidd as head coach, ESPN reported.

On June 17, Rick Carlisle resigned after 13 seasons as head coach, a day after longtime general manager Donnie Nelson was let go after 24 seasons with the franchise.

Harrison has relationships with players throughout the NBA because of his time with Nike. ESPN said he developed a tight relationship with all-NBA guard Luka Doncic as he helped him to navigate his role as a Nike endorser.

On Thursday, the day the Indiana Pacers hired Carlisle to coach their team, he endorsed Kidd for his old job.

“It’s hard to put an exact finger on it,” Carlisle told ESPN about a Kidd-Mavericks pairing. “It’s just a feeling that I had that it would be mutually beneficial. My hope is that Jason Kidd will be the next coach of the Mavs because he and Luka (Doncic) have so many things in common as players.”

Kidd, 48, most recently served an assistant coach under Frank Vogel with the Los Angeles Lakers. Kidd was a 10-time All-Star and spent part of his career playing for the Mavericks, who selected him No. 2 overall in the 1994 draft, then traded him in 1996. Kidd returned to play in Dallas from 2008-12 and helped the Mavericks to win the 2011 NBA title.

Read Next
Back in series, Clippers try to draw even with Suns