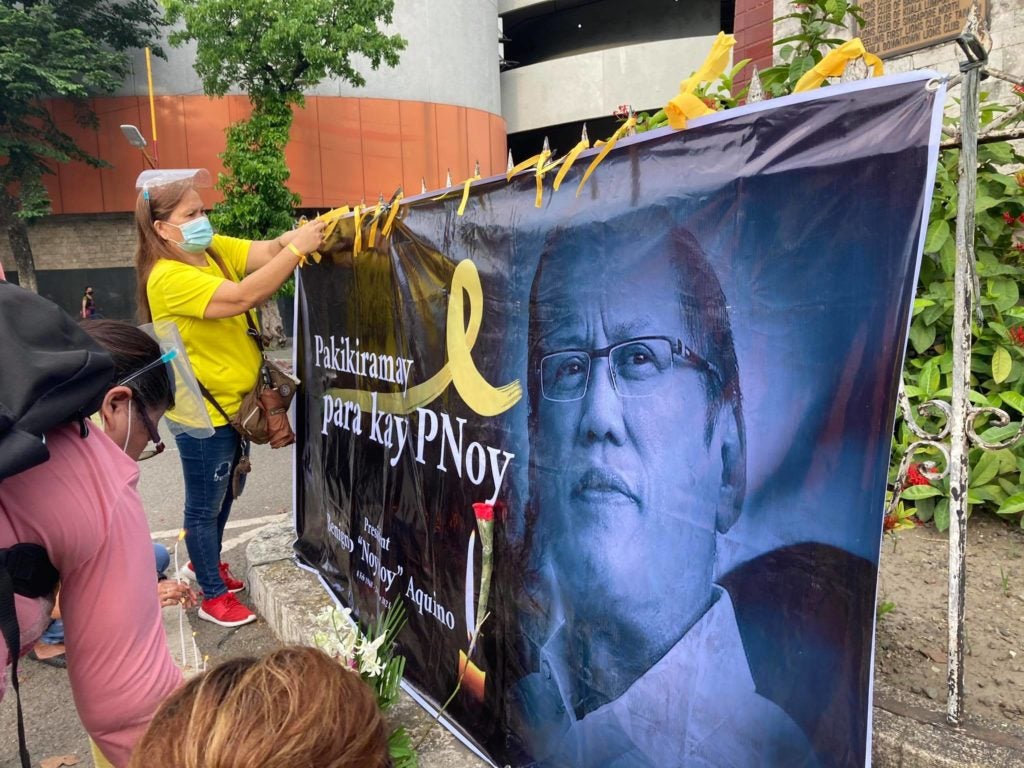 Hal Atienza, co-convenor of ALK, said they are doing this in public to give an opportunity for the Cebuanos to express their appreciation and sincere thanks to Aquino, who passed away on Thursday, June 24.

He said that such gathering is part of their 10-day mourning which started yesterday, June 25.

Atienza said that they are saddened that Aquino was being unfairly called names and tagged as the worst president the country ever had because, for them, he was better than anyone else.

“Daghan ang nag ingon nga si Pnoy was the worst president, pero depende kang kinsa na siya nga perspektiba. Pero para namo, he was never the best president but he was better than anyone else,” he said.

Atienza said that for so many times, Aquino, though he did not resort to violence, had never been afraid to fight for the country’s sovereignty especially against China.

He also stressed that despite all the criticisms Aquino had received, he still made sure that freedom of expression remained vibrant under his term.

Atienza also hoped that such gathering will serve as an inspiration so that Filipinos would demand good governance, transparency, and accountability from their leaders.

He shared that they have observed similar gatherings in various barangays and neighboring cities, as well as various sectors such as the urban poor, vendors, youths, and many others.

Atienza clarified that their group is open to everyone who would like to show respect and gratitude towards the late president. He also urged those who keep on criticizing them to let them be as they mourn for his death.   /rcg