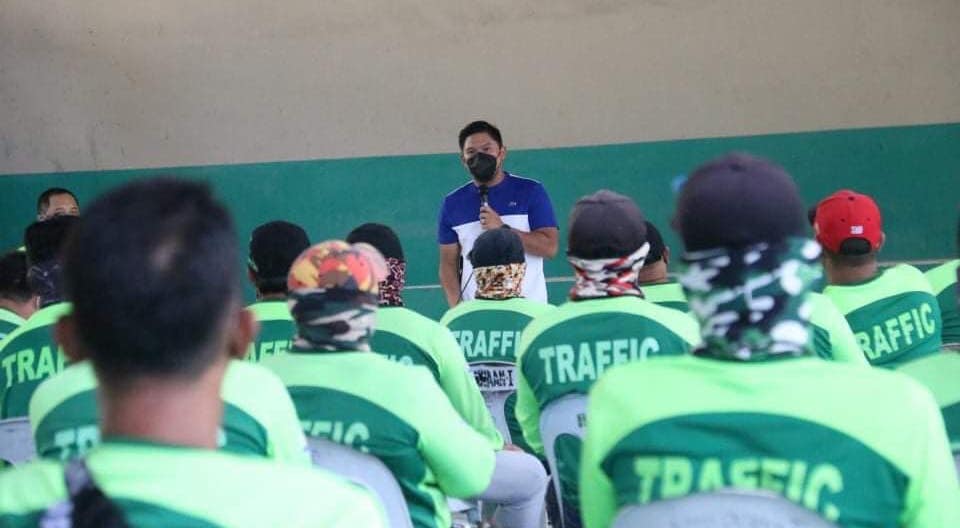 MANDAUE CITY, Cebu – Their bravery and honesty did not go unnoticed.

Talisay City Mayor Gerald Anthony Gullas Jr. said he plans to give an award to eight traffic enforcers including the one, who helped in the arrest a suspected snatcher at the Cebu South Coastal Road (CSCR), just recently.

A video which showed the bravery of Jade Culango went viral on social media.

“I am planning to give them (all the eight traffic enforcers) an award for their extraordinary deeds. Deeds like these should be rewarded and recognized, and that is what we plan to do,” Gullas said in a Facebook post Saturday night, June 26.

Earlier on Saturday, Gullas attended the monthly general assembly of the City of Talisay-Traffic Operations and Development Authority (CT-TODA) where they discussed concerns and problems that traffic enforcers encounter while on field. 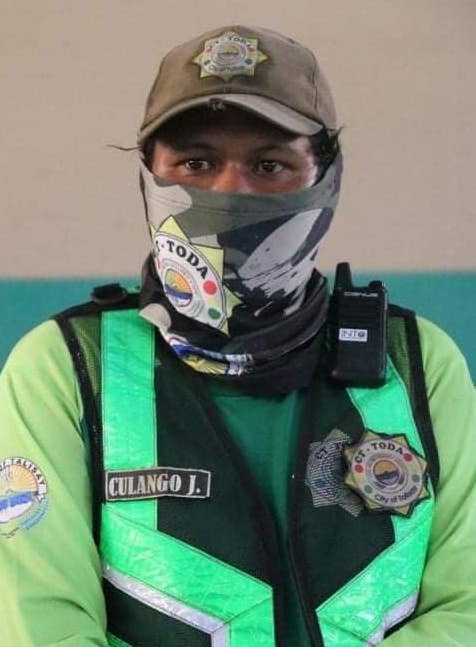 “I am glad that our CT-TODA has been regularly initiating this monthly meetings as they continue to address their operations and improve them, if necessary,” he said.

“In these monthly meetings, mag hisgot na cla sa mga panghitabo sa ni aging buwan and mu brainstorm sila (the discuss what happened in the past month and would brainstorm) to find ways to improve on some areas ,” Gullas added.

Gullas admitted that “the government  is not perfect but through constant consultation and feedback, we can always improve our services.”

During the gathering, Gullas said he was able to recognize the eight traffic enforcers for their “exemplary deeds, even risking their lives on the job.”

Culango blocked the way of two suspected snatchers as they were trying to escape via the CSCR. One of them was eventually arrested.

Necessario was the one who alerted Culagco of the fleeing suspects after he witnessed the snatching incident which happened at the back of the Talisay City Hall.

Villaflores arrested an erring motorcycle rider who tried to escape to avoid arrest.

Traffic enforcer Basalo and Alega, the driver of CT-TODA’s patrol vehicle, both helped motorists who were having car trouble.

Divino, a former boxer, helped in the arrest of an armed man, who was on board a motorcycle-for-hire.

“Gi-recognize gyud nato ni sila (We recognized their efforts) because despite being traffic enforcers, they put themselves forward to help others in need. They never thought of the risks, they just do it to help,” Gullas said.

The Talisay City Mayor said that he was also planning to give these traffic enforcers an award.

Read Next
The outside of politics