CEBU CITY, Philippines – Employees were asked to vacate their offices following a bomb threat that was reported at the Cebu City Schools Division office of the Department of Education (DepEd).

The bomb threat was received via text message at 6:44 a.m. this Monday, June 28. 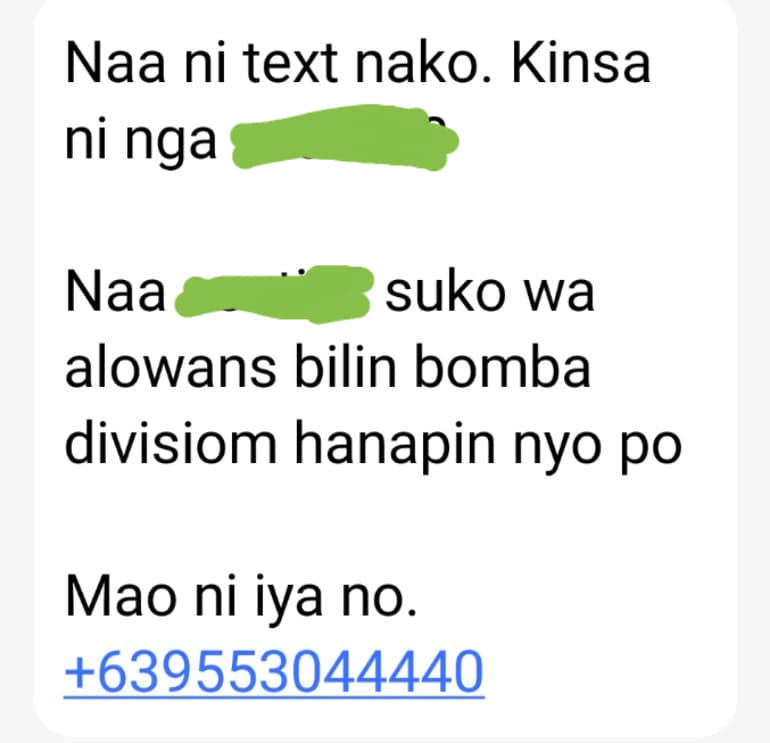 As of this writing, EOD personnel continue their search of the DepEd office. / dcb