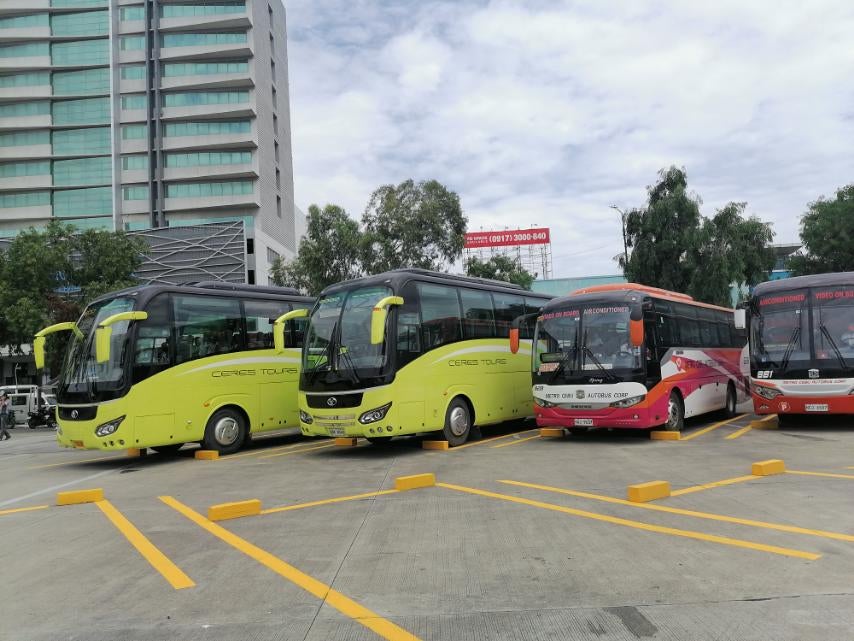 LTFRB-7 regional director Eduardo Montealto Jr. said the buses were pulled out since there are already enough number of modern jeepneys plying the routes that they were serving.

Montealto said that those buses that were pulled out have returned to their original route in different areas in the province of Cebu.

The agency assigned 172 buses to Cebu City during the height of the COVID-19 pandemic in 2020 when jeepneys were not allowed to operate due to health concerns.

(These buses, once there are enough modern jeepneys back in their routes, we will pull them out. They will return to their provincial routes.)

Earlier, Cebu City Councilor James Anthony Cuenco, the chairman of the Jeepney Task Force in Cebu City, expressed his concern on bus operators pulling out units so they can return to servicing the provincial routes which their buses are designed to traverse.

This means that the city will have to close the gap of supply and demand soon or else many workers will be fighting over a few units of public utility vehicles (PUV).

Montealto, however, said that they have made studies and computations on the supply and demand of passengers in a certain route, before deciding to pull out these buses.

(We computed the passenger demand, we just don’t pull them out. If we pull them out without computing, there might be a vacuum again and a lot of passengers might not be served.)

Aside from Cebu City, 10 bus units in Lapu-Lapu City were also pulled out by the agency.