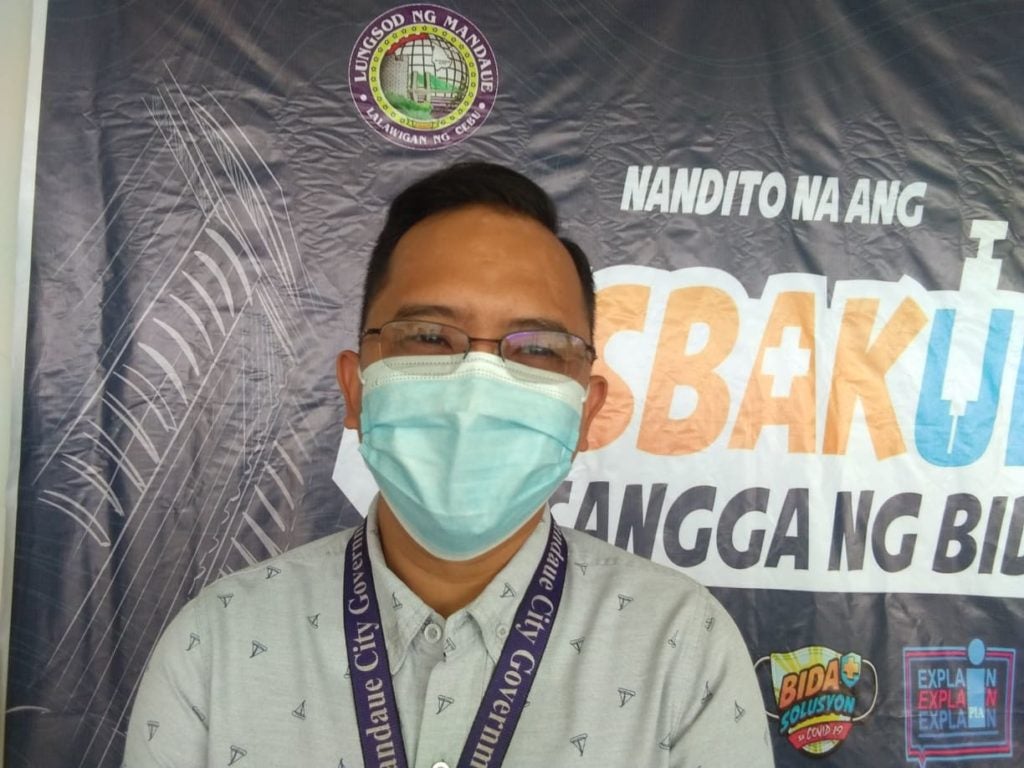 MANDAUE CITY, Philippines — Mandaue City has master listed 207,640 individuals of the target 295,000 at the end of the city’s full-blown vaccination registration in its 27 barangays on Thursday, July 1, 2021.

Lawyer Lizer Malate, head of the city’s Vaccination Operations Center, said they were expecting the numbers to increase as there were individuals in their system still being validated, who only lack minimum details such as middle name among others.

He said that there was also the Project Balik Buhay Bakuna Center under the city.

(Since we now have the PBB vaccination center under Mandaue City, it is possible that their count (for those vaccinated) is in the city’s population.)

He said that after they finalized the official master list, it will be sent to the Department of Health for their own master listing also.

Malate said master listing and registration would not mean that he or she would automatically get vaccinated but the individual would just get an allocation of COVID-19 vaccine.

Malate said registration in barangays and online would continue.

The city, excluding PBB’s vaccinations, has already inoculated 46,855 individuals with 6,150 already having their second doses.      /rcg