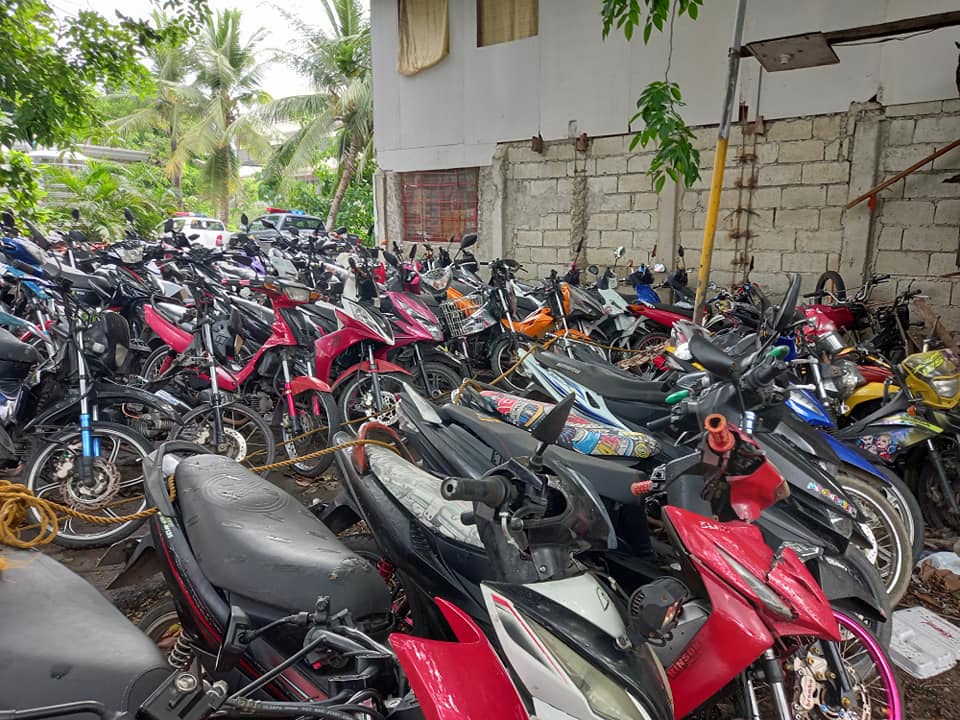 MANDUE CITY, Cebu — For the month of June, a total of 114 cases were filed in court for the violation of traffic rules and regulations in Cebu City.

Acting as complainant to these cases is the legal section of the Cebu City Transportation Office (CCTO).

In an advisory, the CCTO said that the filing of cases could have been avoided if the erring drivers made it a priority to pay the fines for their traffic violations within a period of three working days from the issuance of a citation ticket.

Meanwhile, the CCTO reported a drop in the number of citation tickets which they issued last moth.

Enforcers also impounded 724 motorcycles, 76 e-bikes, 9 trucks, 3 PUJs, 7 trisikads, and 15 private vehicles that are without registration documents while its driver was also unable to present a license.

(If we only comply with traffic regulations, Cebu City roads will remain orderly.)

In Cebu City, 83 charged in April for unpaid traffic fines