Battling HIV amid the COVID-19 pandemic in Cebu

CEBU CITY, Philippines – When lockdowns lingered during the first half of 2020, volunteers from non-profit group LoveYourself – Cebu introduced new ways for patients to sustain their medications needed to treat sexually transmitted infections (STIs) such as the Human Immunodeficiency Virus (HIV).

And like most organizations and businesses, these were done through the internet.

For one, LoveYourself-Cebu now allows patients with HIV to have their antiretroviral (ARV) medications directly delivered to them in an initiative the group named ‘Xpress’.

“We can directly send their ARV medications, particularly to clients who went home to their respective provinces during the lockdown. Because we understand that access to medications may be very difficult for them,” said Jan Shaltiel Vincent Estrada, head of volunteers for LoveYourself-Cebu, in a virtual interview with CDN Digital.

LoveYourself – Cebu is LoveYourself’s counterpart in Cebu. Founded in 2011 in Metro Manila, LoveYourself is a group of community volunteers that aims to inform and educate Filipinos about the importance of sexual health.

Here, their community center provides a range of services, for free, related to sexual health including HIV testing, counseling, treatment, and life coaching to Cebuanos living with STIs.

But they, too, were not spared by the impact of the COVID-19 public health crisis, an all-new pandemic on top of HIV, the virus that causes Acquired Immunodeficiency Syndrome (AIDS). Health experts considered the prevalence of HIV as a ‘global pandemic’, and among  ‘the most deadliest’ since the 1980s. 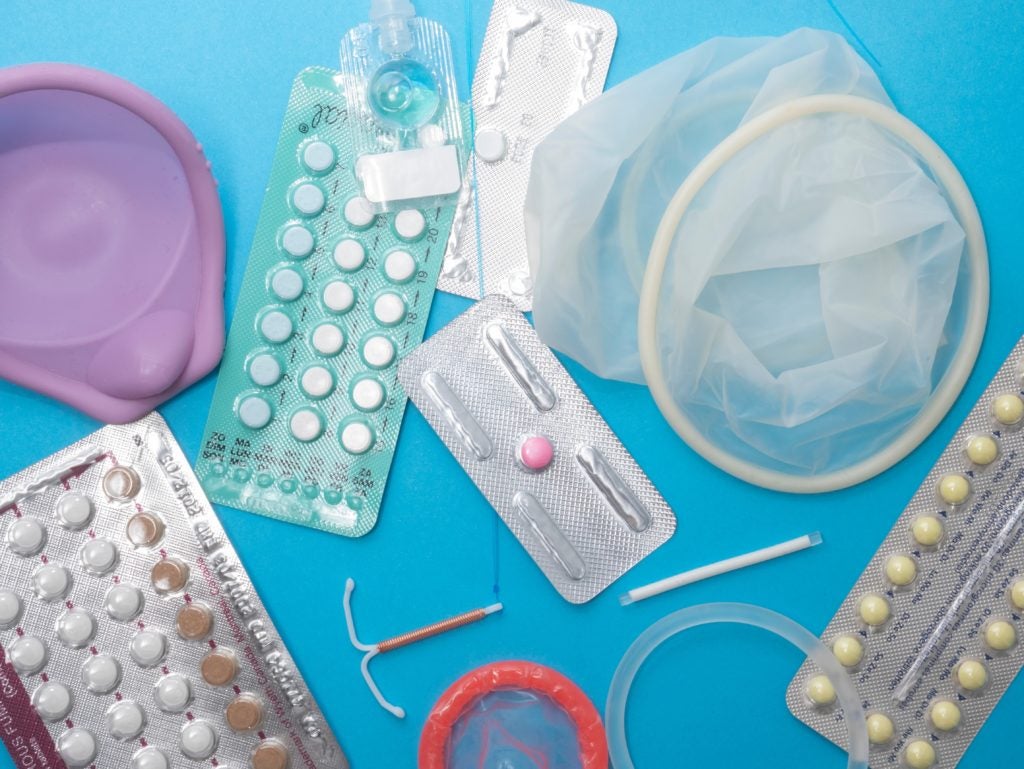 HIV in Region 7 amid the pandemic

Data that CDN Digital obtained from the Department of Health in Central Visayas (DOH-7) showed that the region recorded a total of 7,328 cases of HIV, including advanced infections, since the first case was reported in 1984.

Central Visayas is among the regions of the Philippines with the highest number of new HIV infections registered every year.

However, available data from the HIV/AIDs and ART Registry of the Philippines (HARP) of the DOH’s central office showed that the locality has been experiencing a downtrend in new HIV cases since 2019, a finding that made stakeholders worry.

The same surveillance reports from DOH-HARP revealed that from 12,778 in 2019, health authorities were only able to confirm 8,058 new cases in the entire Philippines for 2020.

Central Visayas accounts for seven percent of the total number of new HIV infections in the previous year.

Experts from the public and private sectors agreed these figures should not be entirely considered as a positive development. In fact, these signify the need to ramp up initiatives to convince more people to check their sexual health.

“Indeed, there was a dip. Ninaog ang kaso sa HIV (the HIV cases went down) but we should consider that we were not able to test as many people as before… The numbers are not a true reflection. It is expected (the decrease) given the restrictions,” Estrada explained.

Estrada admitted that mobility and travel restrictions brought about by strict lockdowns in 2020 severely impacted their efforts on encouraging Cebuanos to get tested.

LoveYourself – Cebu had to find a new home that year, he said.

But the lack of public transportation and stringent quarantine protocols at that time prolonged their moving out, rendering the volunteers to temporarily stop accommodating tests for HIV and other STIs for approximately one month.

“It was understandable. There was basically no public transportation, and very limited ang movement sa mga tawo… Before the pandemic, in a day, we can entertain up to 20 people. At the peak of the lockdown, we only get one or two. Sometimes, zero,” Estrada said.

(It is understandable. There was basically no public transportation, and the movement of people was very limited…Before the pandemic, in a day, we can entertain up to 20 people. At the peak of the lockdown, we only get one or two. Sometimes, zero.)

Adjusting is necessary; Innovation is key

Despite these drawbacks, LoveYourself – Cebu managed to continue their goals and mission. According to Estrada, innovation was their key.

The group maximized the availability and convenience of the digital realm to stay connected with their patients, and the entire community for that matter. As a result, they came up with their own version of telemedical services called ‘Icon’, short for interactive consultation.

“If they have something to consult to the doctor, then they can do so through our Icon Session with our healthcare providers,” said Estrada.

LoveYourself – Cebu also shifted most of its awareness campaigns to the internet by promoting events and disseminating information on social media.

Recently, the group kicked off Lollipop 2, their annual fashion show expressing support to the LGBTQIA+ community during Pride Month. This year, the ‘hybrid event’ involved having an actual catwalk and program and a virtual audience.

For the public sector’s part, adjustments were also necessary to prevent patients with HIV from contracting COVID-19 when visiting community centers for treatment and counselling.

DOH-7 said they had accredited more treatment facilities, both government and privately owned, in Central Visayas if it meant giving more accessibility to patients.

PPEs were also provided to all HIV testing sites in Central Visayas, DOH-7 added, as an added protection for both healthcare workers and patients.

Meanwhile, DOH-7, in their latest surveillance report on HIV/AIDS, logged a total of 190 new cases of the infection in Central Visayas during the first quarter of 2021.

One hundred of the 190 new cases of HIV that the regional health office recorded in the first three months of this year were made in March.

March’s breakdown showed that Cebu island had the most number of additional HIV cases with 79. It was followed by Negros Oriental with 19, Bohol with two, and Siquijor with zero.

Furthermore, DOH-7’s data revealed that the recent confirmed cases of HIV/AIDS in Central Visayas involved the younger population, particularly those between the age groups of 25 years old and 34 years old, and 15 years old to 24 years old.

Males having sex with males only is the most common mode of transmission, DOH-7 said, with 103 cases. Males having intercourse with both males and females came second (41), male to female intercourse at third (26), and injections at fourth (17).

The department also recorded a lone case of HIV transmission from mother to infant from January to March 2021.

And at this point, as a semblance of normalcy seemed to gradually return, health officials and concerned organizations are calling for more Cebuanos to have themselves tested for possible STIs, particularly HIV.

Estrada said since the entire island of Cebu was placed under the most lenient form of community quarantine – modified general community quarantine (MGCQ) during the second half of 2020 – they noticed a slight uptick in the number of individuals seeking to get tested for possible infections.

He also said that they were anticipating new cases of HIV to rise as Cebu was on its way to the ‘new normal’.

“Eventually, we will be seeing an increase (in the number of HIV infections and the number of people getting themselves tested) balik (to return again). That means people naka-adapt (have adapted) to the new normal,” said Estrada.

“Regardless of whether there’s a (new) pandemic or not, I would encourage people to look for these services that we offer – not just LoveYourself… There are a lot of organizations that are putting extra effort into providing these services despite the circumstances and I hope people will continue to use them, and take advantage of them,” he pointed out.

“Because again, part of loving yourself is knowing your status. And we should always love ourselves, whether there’s a pandemic or not,” added Estrada.

HIV cases down by 68% during coronavirus pandemic