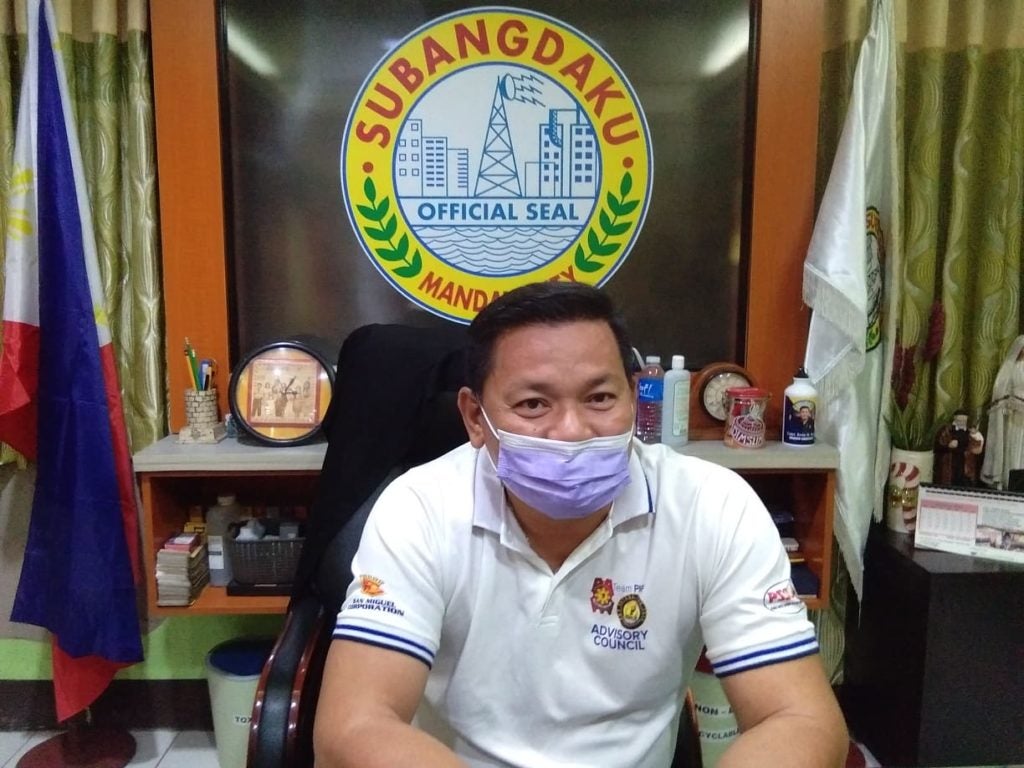 MANDAUE CITY, Philippines –Mandaue City is again focusing on the master listing of applicants as vaccine supply is expected to arrive mid-July.

Subangdaku Barangay Captain Ernie Manatad, chairman of the Mandaue City Vaccine Board, said the remaining doses of vaccines for the second dose of some individuals are estimated to be consumed on Wednesday, July 7, or until Friday, July 9.

The city has also put on hold the vaccination for the first dose since Monday due to limited vaccine supply.

Manatad said that for now, they are focusing more on the master listing.

The city’s implementation of full-blown vaccination registration in its 27 barangays ended last July 1.

He said that some barangays have already reached the 70 percent target.

The city government has already administered over 54,000 doses. /rcg