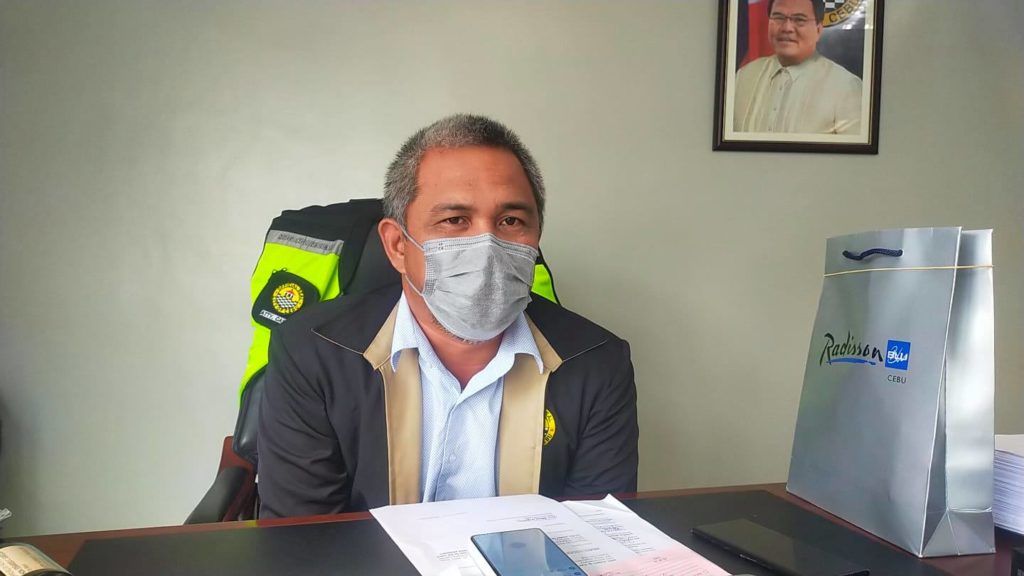 CEBU CITY, Philippines—The Cebu City government is terminating heads of offices, including special offices, who are not organic employees of the city.

This is done in response to the advice of the City Legal Office that heads of offices must be employees of the city government.

City Administrator Floro Casas, Jr., said in a press conference on July 7, 2021, that this is the reason why  Local School Board chairperson Raddy Diola was removed from his post.

Diola said in early statements that he was unceremoniously booted out from his position with not so much as an advisory.

However, the city administrator clarified that the termination is not exclusive to Diola as more heads who are non-employees will also be removed from their posts.

Considering that these heads are handling funds of the city government, there is a need to hold the heads accountable for handling such important matters.  Since Mayor Labella holds accountability as an utmost priority for assigning heads, Casas said the mayor decided to heed the legal opinion.

The city administrator said that Diola was once offered a tenure but he refused as he did not want to accept a salary.

Casas clarified that the removal of non-employee heads is not a form of “loyalty checks” by the administration nor is it a political move.

He said that it was being conducted to have more accountable officials in the city’s offices.

Despite the statements of Diola that he and Casas do not see eye-to-eye in principles, Casas said that he has nothing against Diola.

Although there is no definite number of non-employee officials to be terminated, Casas said that more will be following suit in the coming weeks.

Read Next
Rabiya Mateo is now a vlogger!