CCTO: Rise in number of jaywalkers due to lack of discipline and education 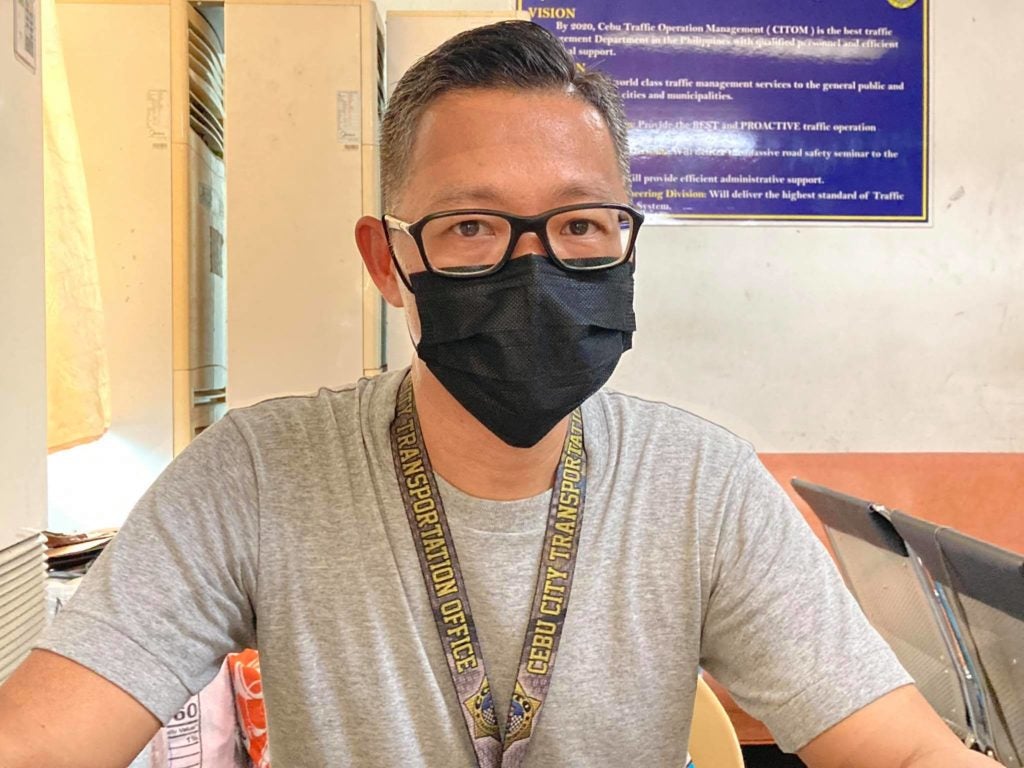 CEBU CITY, Philippines — The Cebu City Transportation Office (CCTO) has said that the lack of discipline and education could be the reason behind the high number of jaywalking violations they have recorded in the first half of the year.

CCTO spokesperson Paul Gotiong, reported a total of 33,091 jaywalking apprehensions from January to June this year, with June accounting for the most apprehensions with 8,025.

January on the other hand recorded the least number of jaywalkers with only 1,473.

Gotiong said most of the jaywalking violations were recorded in Colon St., SM Mabolo, and in Robinsons Fuente.

Of the 33,091 jaywalkers arrested, Gotiong said that the majority chose to pay the fine of P50 while about 900 chose to render community service.

He revealed that the CCTO has collected around P1.6 million in fines for the violation of jaywalking ordinance in the first half of the year.

The CCTO spokesperson believes that this number could have swelled if not for the COVID-19 pandemic where people were constrained to stay at home.

He also emphasized the dangers when crossing the streets without using the designated lanes, as this could cause accidents.

“Maybe kulang og discipline and probably education gyud. So hopefully, we can disseminate education for pedestrians,” he added.

Gotiong also revealed that there were several instances when those who were caught for jaywalking would run away from the enforcers or worse put up a fight.

He sees these incidents as a challenge for the enforcers on how to deal with erring pedestrians.   /rcg