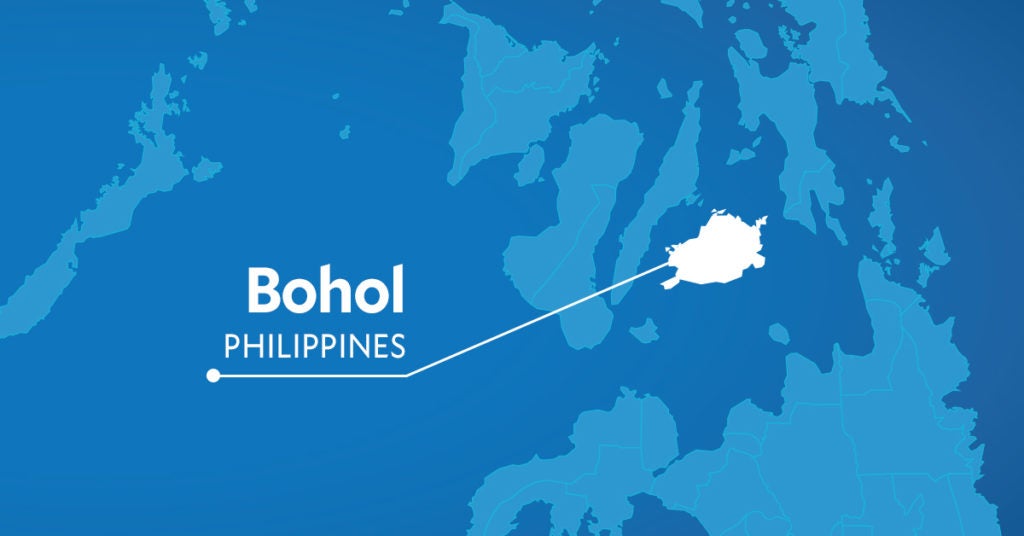 Police Colonel Ireneo Dalogdog, Criminal Investigation and Detection Group in Central Visayas (CIDG-7) regional chief, said that the CAFGU-witnesses, whom he refused to name for safety purposes, went to the CIDG-Bohol Field Unit office to issue their statements regarding the alleged involvement to the NPA of Carmilo Tabada, barangay councilor; and Nathaniel Vallente, pastor.

Tabada and Vallente were arrested last June 25 from a simultaneous operation conducted by the CIDG-7 personnel. They were served a search warrant, where weapons and ammunition were allegedly found in their houses.

The search warrant for violation of Section 28 of Republic Act 10591 or the Comprehensive Firearms and Ammunition Regulation Act served against Tabada was issued by Judge Azucena Macalolot-Credo, Executive Judge of the Regional Trial Court (RTC) in Talibon, Bohol last June 21.

Tabada was arrested in Barangay Poblacion in Trinidad town, Bohol, while Vallente was caught in Barangay San Jose in Mabini town of Bohol province.

Dalogdog said that the three witnesses were now active auxiliary members of CAFGU, who are assigned at the 47th Infantry Batallion in Bohol.

The witness claimed that Tabada was the former recruiter of former rebel ‘Marcelino Sacul’ of Bien Unido in Bohol and former rebel Alan Suarez of Barangay San Vicente, Trinidad town in Bohol.

This was according to the report sent by Police Lieutenant Colonel Saturnino Estigoy, provincial chief of the CIDG-BFU.

The witness, who claimed that he an NPA member in 2002, said that he surrendered in 2003 and later joined the CAFGU and Bohol organized New Guardians Association Incorporated-Grupong Bol-anon Alang sa Kalamboan ug Kalinaw (BONGA GBKK), a group involved in various campaigns against the CTGs in Bohol.

This witness also told CIDG-BFU that he knew Nathaniel Vallente, the arrested pastor, as allegedly an active member of CPP NPA NDF.

(He (Vallente) was also a recruiter or the one who conducts lectures in areas where there are mass supporters.)

Dalogdog said that these data were from one of the witnesses that they had.

He said the other two witnesses also issued their statements reportedly supporting the statement of the first witness.

Recently, the family of Tabada has also denied the allegations of his involvement in the communist terrorist group.

Maricel Tabada, the niece of Carmilo Tabada, once said that the allegation thrown at his uncle’s involvement in NPA was a lie.

Maricel has recently said that they already filed complaints against the law enforcers whom she also claimed illegally searched their area.