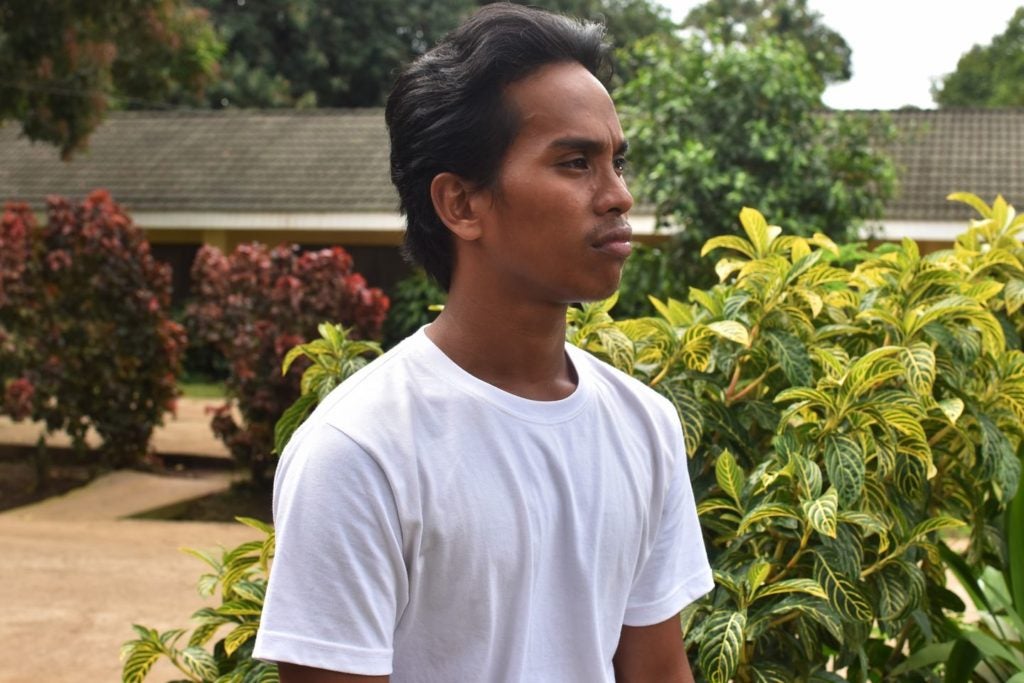 GINATILAN, Cebu, Philippines — A true hero does not hesitate to rush in to help others, despite the danger.

This was proved to us by Erham Awaluddin, 22, a Tausug construction worker from Barangay Patikul, Sulu, who was among the first responders to help and bring some of the soldiers to safety from the C-130 plane that crashed in Sulu on Sunday, July 4, 2021.

According to the 11th Infantry “Alakdan” Division, Awaluddin was working near the area when the crash happened.

Awaluddin, without hesitation, rushed towards the scene to save the plane crash survivors. 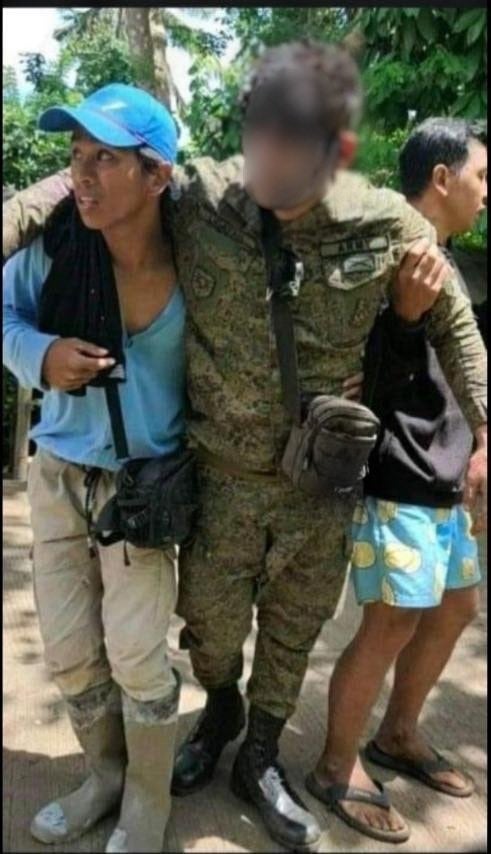 (Although I do not know who they were, I joined the soldiers rushing to the crash site to help. All I really wanted was to help those people.)

11th Infantry Division said in a statement that Awaluddin is an aspiring Army applicant to the infantry division.

“Erham’s bold actions to be of service to others exemplifies a Filipino soldier,” 11th Infantry Division wrote.

The Alakdan Division called him ‘A Herculean Hero’, saying he is a Filipino worth emulating.