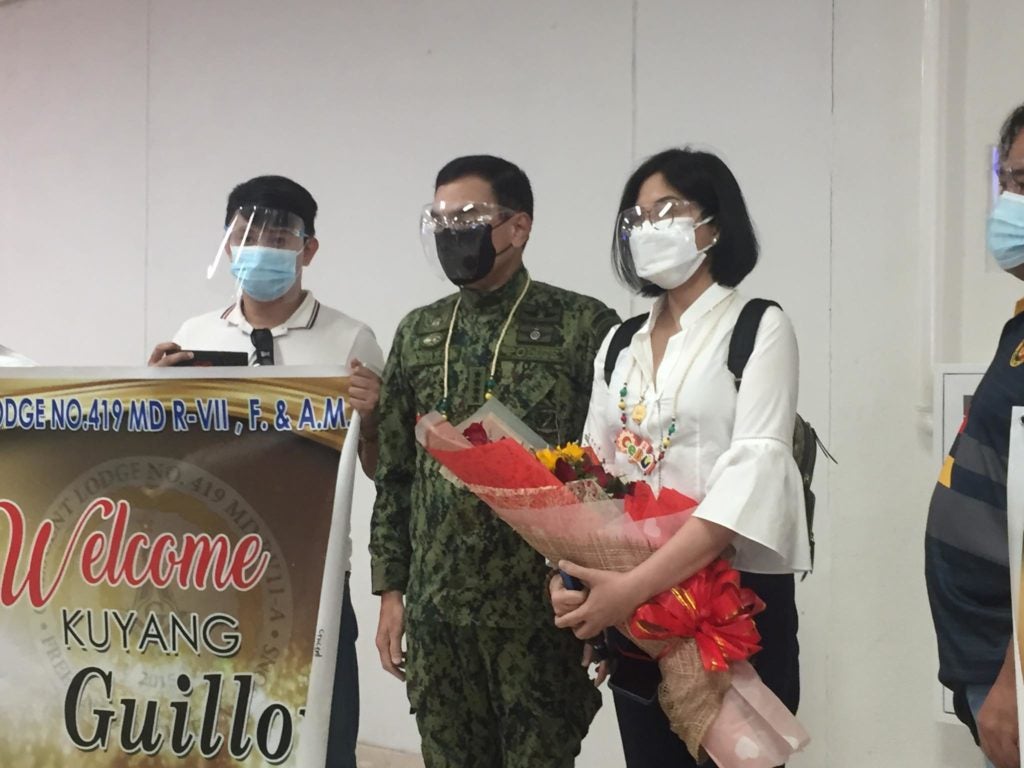 CEBU CITY, Philippines — The chief of the Philippine National Police (PNP) or PNP chief gave a stern reminder to all Cebu policemen to always clean their police stations and comply with the police organization’s Intensified Cleanliness Policy (ICP).

Police General Guillermo Eleazar, who visited Cebu earlier today, July 11, 2021, reminded policemen in Cebu that he would want them to comply with the ICP, a program aimed at ensuring cleanliness in offices, cleanliness in ranks, and cleanliness in the community.

Eleazar said his Cebu visit was to check on some of the police stations here if they had complied with the policy.

He said that cleanliness in a police station would be important because the “police stations are windows of the soul of the PNP”, which would reflect how they would function as law enforcers.

One of his stops was the Police Station 1 of Mandaue City Police Office in Barangay Centro, where on July 1, 30 policemen including the station’s police chief, were relieved from their posts because of having a dirty police station.

The PNP chief inspected the station and found that it had complied with the cleanliness policy.

With this, he reminded policemen that cleaning the police station was about complying with a simple directive from him, and all they had to do was to clean the police station, which would not need a bigger budget to do it.

Meanwhile, Eleazar said that police might soon be provided with equipment and offices that would help them with their functions as law enforcers.

He was referring to the P128 billion Revitalization and Capability Enhancement Program of the PNP that had received support from Congress.

The program will be used to buy new equipment and construct police station buildings.

(These include the bancas, small boats, motor vehicles and equipment that you would need.)

Eleazar said that the only challenge left for the police despite the support from the local and national government would be to gain the trust of the people.

(Only through that, where we can get their help, cooperation and support then that is the only way that we can effectively do our jobs.)