PNP chief to cops: Don’t engage in politics with polls drawing near 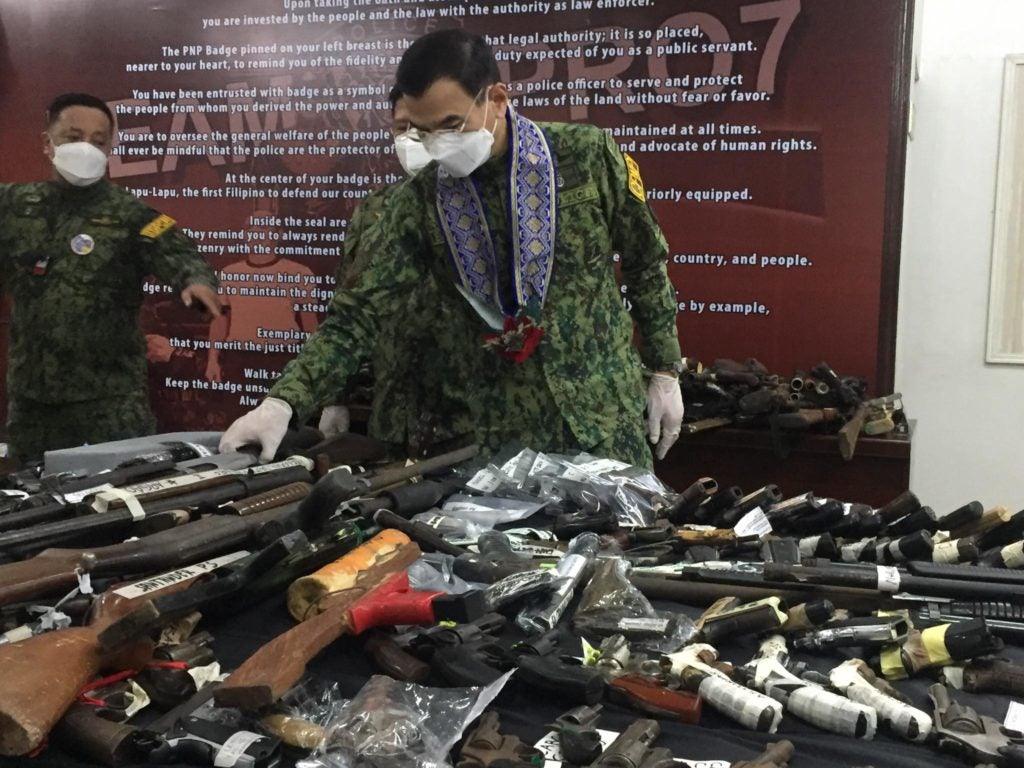 CEBU CITY, Philippines — Policemen are warned not to engage in politics especially since the election is drawing near.

Eleazar said that if a policeman would be caught engaging in politics then he would be transferred to another area.

“Ang mga police natin hindi pwedeng makisawsaw sa politika so that pag meron tayong impormasyon or may nag recommend sa ating mga commanders on the ground like regional director and even provincial Director, we will cause the transfer of this personnel,” the PNP chief said.

(Our policemen are not allowed to engage in politicis so if we have information or we receive a recommendation from the commanders on the ground like the regional director and even the provincial director, then we will transfer those personnel.)

Eleazar also said that he was not also discounting the possibility that private armed groups might become active in the coming election.

He said that for those expected to provide security to government officials then this should be within the guidelines and policies of the Police Security and Protection Group (PSPG), the national support unit of the PNP providing professional protective security service.

(We will review that and just like what I’ve said earlier during the short message that all the policies are there. The problem is do we follow them. So that is what we will look into otherwise we will remove those policies.)

According to the PSPG on its website, pnppspg.org, the group is a mandated to secure and protect elected and appointed national government officials, visiting dignitaries and vital government installation events among others.

Eleazar also clarified that the security service was not limited to government officials only but also to other individuals who were authorized to receive protection services.

With this, the Eleazar directed all the regional, city, and provincial directors to review the policies that they had in providing security services to these people.

Aside from that, the PNP chief also checked on the confiscated and surrendered firearms and other pieces of evidence from different offices and units of the PRO-7.

He encouraged policemen that regardless if it was an election period or not, they should continue their anti-criminality efforts for everyone’s safety.

According to the PRO-7, that they confiscated 1,160 loose firearms and 13 explosives from May to June this year.

They also conducted 1,147 buy-bust operations, which resulted to the arrest of 1,524 drug suspects.

PNP chief: Guidelines for body-worn cameras need to be reviewed