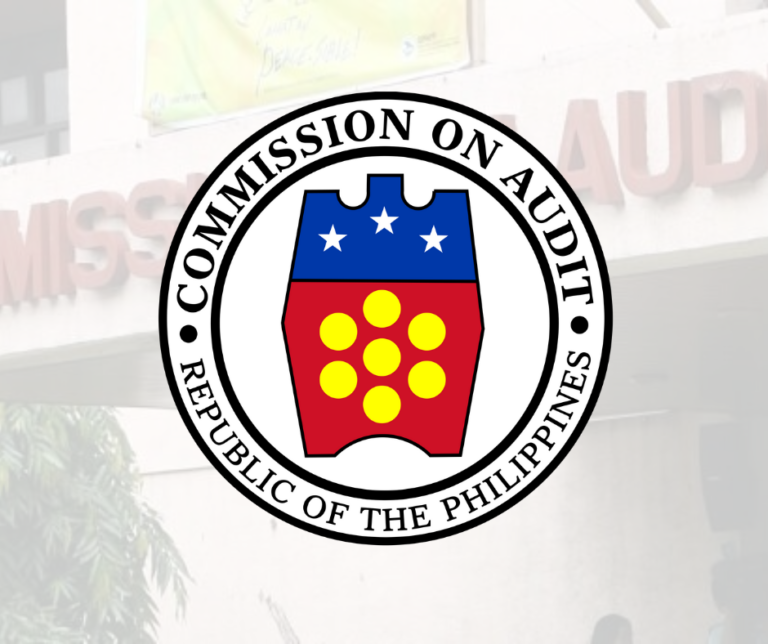 CEBU CITY, Philippines – State auditors flagged down the purchase of RT-PCR test machine and kits, and Rapid Antibody Test Kits made by the Cebu City Government that amounted to around P90 million.

This was contained in the 259-page 2020 Annual Audit Report for the City of Cebu that was recently released by the Commission on Audit (COA).

In its report, COA mentioned eight significant observations, one of which was the purchase of the test machines and the test kits.

A copy of the report dated June 14, 2021 and signed by Regional Director Marilou Rizzari was furnished to reporters.

In its report, the state auditing body questioned the procurement of RT-PCR machine and testing kits that cost P18 million and P29 million respectively.

They also pointed out that the city’s purchase of 1,670 boxes of Rapid Antibody Test Kits, totaling P43 million, could not be considered under “emergency procurement modality.”

“Various documentary requirements and procedures were not observed in the procurement of 1,670 boxes of Rapid Antibody Test kits totaling P42,585,000 contrary to GPPB (Government Procurement Policy Board) Circular 01-2020 dated April 6, 2020, thus negotiation under the said emergency procurement modality may not be achieved,” portions of the report stated.

In turn, COA told the city government to comply with procurement procedures.

These included entering into a Memorandum of Agreement (MOA) with the Vicente Sotto Memorial Medical Center (VSMMC) to “state all the necessary information in order to determine the obligations and responsibilities of both parties” since the hospital became the end-user of the RT-PCR test machine and kits.

They also instructed City Hall executives to engage the services of the Local Health Office when buying medical equipment and other healthcare supplies.

COA also noted other irregularities in the purchase of the COVID-19 test kits and equipment.

They found out that the supplier of both the RT-PCR and rapid antibody test kits, a certain Novus Avenir Pharmaceutical based in Marilao, Bulacan, has only acquired its Food and Drug Administration (FDA) Certification in July 2020, or months after the procurement was made.

The sale of both types of COVID-19 test kits and the RT-PCR test machine to Cebu City transpired between March to April.

State auditors also discovered questionable details on the documents for the acquisition and delivery of the testing machine and kits.

“The Request for Quotation (RFQ) and PO (Purchase Order) were both dated March 25, 2020, and delivery was also on the same data, as shown in the Delivery Receipt,” COA said.

“Same-day delivery is not possible since the supplier is from Marilao, Bulacan. There being no airport in Bulacan, travel destination would be from Bulacan to Manila by land and Manila to Cebu by plane,” it added.

Furthermore, COA said the Bulacan-based supplier was not able to present any Certificate of Dealership or Distributorship as proof of authenticity that COVID test kits and machine came from the manufacturers.

The testing kits, according to the report, were produced by SolGent Co., Ltd in Daejeon, South Korea, and distributed by Wellness PRO Incorporated.

The rapid anti-body test kits, on the other hand, were manufactured by California-based biotechnology firm CTK Biotech Inc.

Cebu City, for its part, vowed to COA that it will be implementing the latter’s recommendations.

The city government also justified that the “deficiencies in the purchases were not intentional,” and that these were made “not under ordinary circumstances.”

“(These were procured) under emergency purchase where time is of the essence,” the report added, quoting representatives from the city government. / dcb

Read Next
Lucima: Your new home designed for luxury of wellness and sustainability