Man dies after being denied admission at a Talisay City hospital 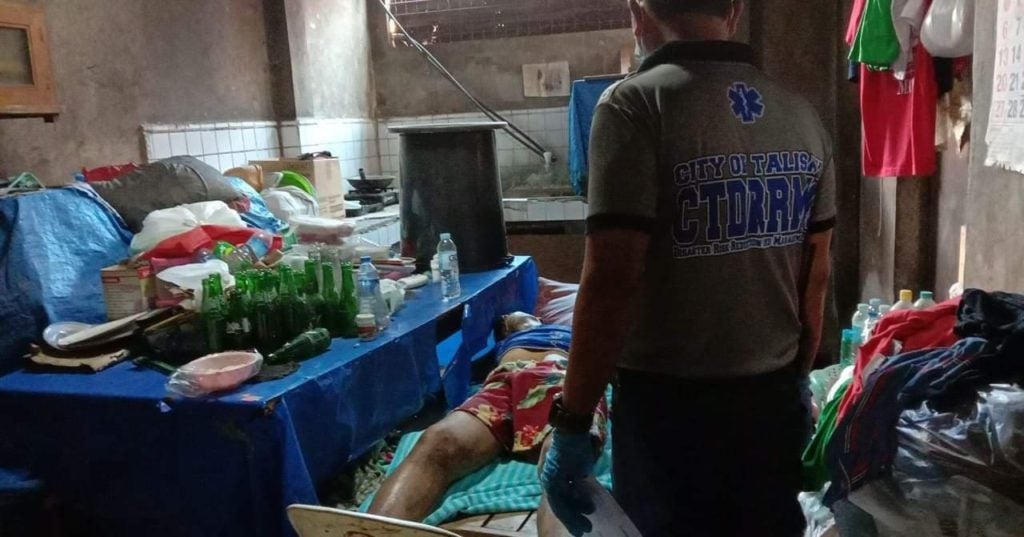 CEBU CITY, Philippines — A 52-year-old man who reportedly had difficulty breathing died a few hours after he was allegedly denied admission at a public hospital in Talisay City, Cebu.

Danilo Rosales, 52, was found dead inside his house in Sitio Molave, Barangay Tabunok, Talisay City, past 9 a.m. on Thursday, July 15, 2021.

Rosales, who worked as a job order employee in Talisay City Hall, was found dead by a  neighbor, a few hours after he was brought to the Talisay City District Hospital after complaining of difficulty in breathing.

Mali Sadora, 61, who visited Rosales at his house around 9 a.m, said she noticed that the latter had difficulty breathing.

Sadora added that it was when she came back later to bring food to the victim that she found Rosales lying on his bed with no signs of life.

Police Lieutenant Gerard Ace Pelare, chief of police of the Talisay City Police Station, said Rosales died a natural death stressing that his cousin Imelda Cutara had told them that the man was suffering from a heart enlargement, lung problem, and diabetes.

“…there’s no sign of struggle on the place of incident and no signs of foul play,” Pelare added.

Gilbert Jagna, 32, and one of the neighbors who accompanied Rosales to the hospital told CDN Digital that a doctor and a nurse of the Talisay City District Hospital told them that the patient could not be admitted as the hospital was already full.

Jagna further said that they were told to come back on Friday, July 16 instead, and was instructed to let the patient’s relatives accompany him.

Jagna was also concerned about being quarantined considering that Rosales was coughing when they brought him to the hospital.

Jagna said they brought Rosales to the hospital at around 1 a.m. but brought him back to his house an hour later after he was denied admission despite their appeal that it was an emergency.

Jagna believes Rosales would have survived had he been admitted.

CDN Digital is still trying to get the statement of the Talisay City District Hospital regarding the incident as of this posting.    /rcg

Read Next
Boxer Marcial to be PH flagbearer in Tokyo Olympics